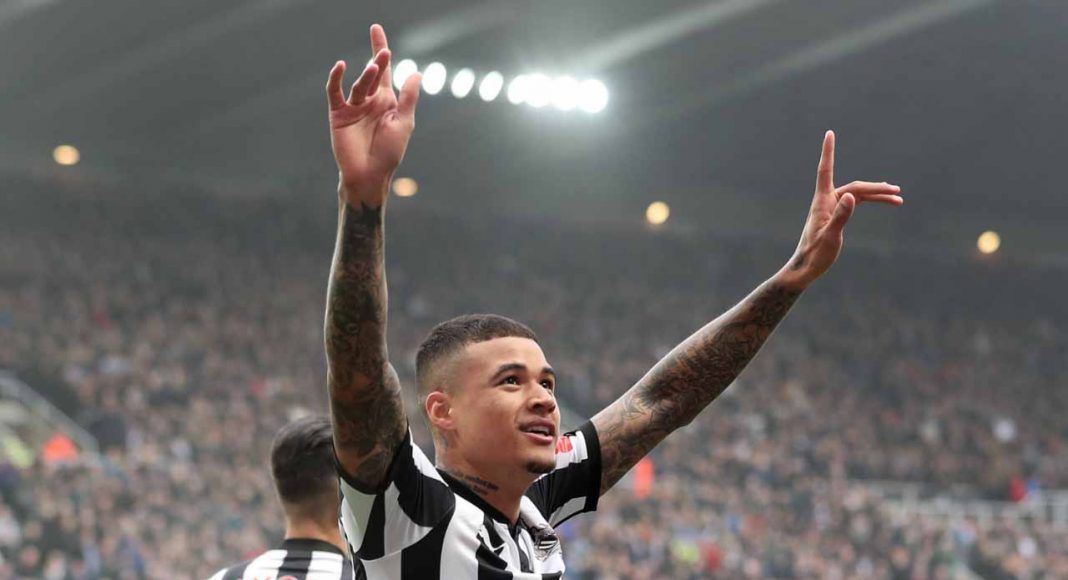 Chelsea youngster Kenedy continued his purple patch on-loan at Newcastle United with an assist against Huddersfield Town on Saturday afternoon.

Kenedy bagged a brace against Premier League strugglers Southampton before the international break. The Brazilian is immensely talented and only ever needed an opportunity to prove it.

He did so once again on Saturday as Newcastle hosted Huddersfield at St. James’ Park. Ayoze Perez gave the Magpies the lead in the 80th minute – but only thanks to the unshakable composure of Kenedy.

The ball fell to Kenedy in a packed penalty area. He kept his cool, unselfishly put it on a plate for Perez, who couldn’t miss from there.

We cannot allow Kenedy to become another Kevin De Bruyne or Mohamed Salah. The pair left Stamford Bridge as bit-part players and are now two of the best in the world.

Kenedy has the potential to reach the top. We need to ensure he does it in a Chelsea shirt.