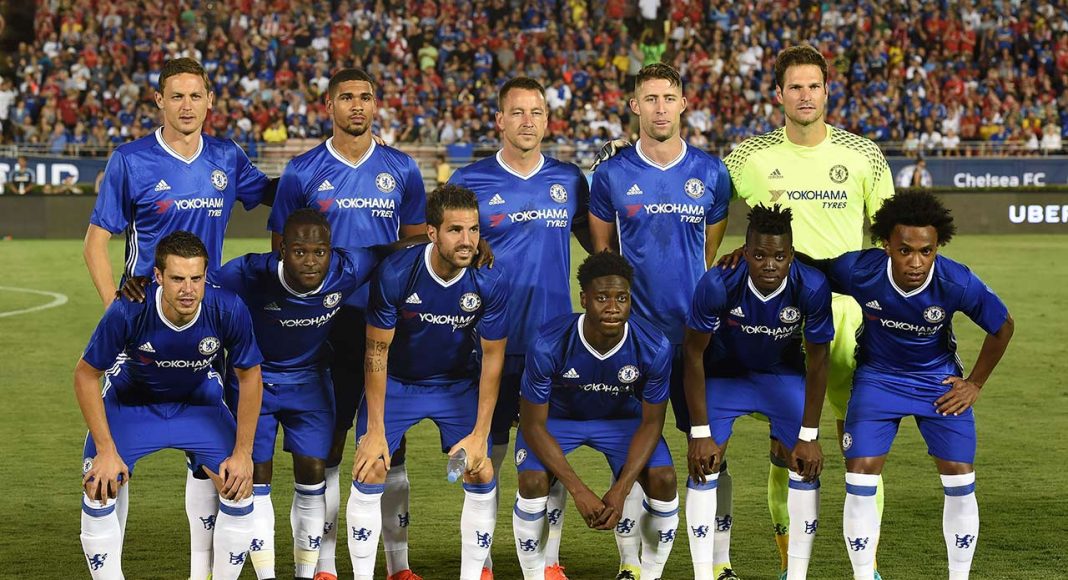 Chelsea travel to Villa Park to face the manager less Aston Villa. Aston Villa and Chelsea both face impossible tasks of escaping relegation and gaining a spot in Europe next season respectfully; will the two sets of players come out with motivation or will they already have on eye on their summers?

After a dip in form just before the international break, Guss Hiddink will be looking to see more from his big players, but it could see him turn to younger players, such as Kennedy, Traore, Rahman, who would gain a lot from some time in the first team.

Experimentation may also be on the cards for the Dutch manager, the tired 4-2-3-1, which many fans and journalists have grown bored of over the last 6 years, could be swapped out for a formations that only play with 3 defenders or play two strikers up front, similar to the current favourite formation of a certain Italian manager.

Diego Costa will be serving the second of his now three match ban after improper conduct in the FA Cup against Everton.

Kurt Zouma and Falcao remain side-lined, with the former not expected to return this season although progress seems strong.

For Aston Villa Grealish, Richards and Traore all remain doubtful for the match, while Amavi and Kozak have been ruled out completely.

Chelsea have had a good record against Aston Villa and I hesitantly say that Chelsea will take the victory. While Chelsea are lacking two of their best players, Costa and Hazard, they should still be able to overcome this poor Aston Villa team.