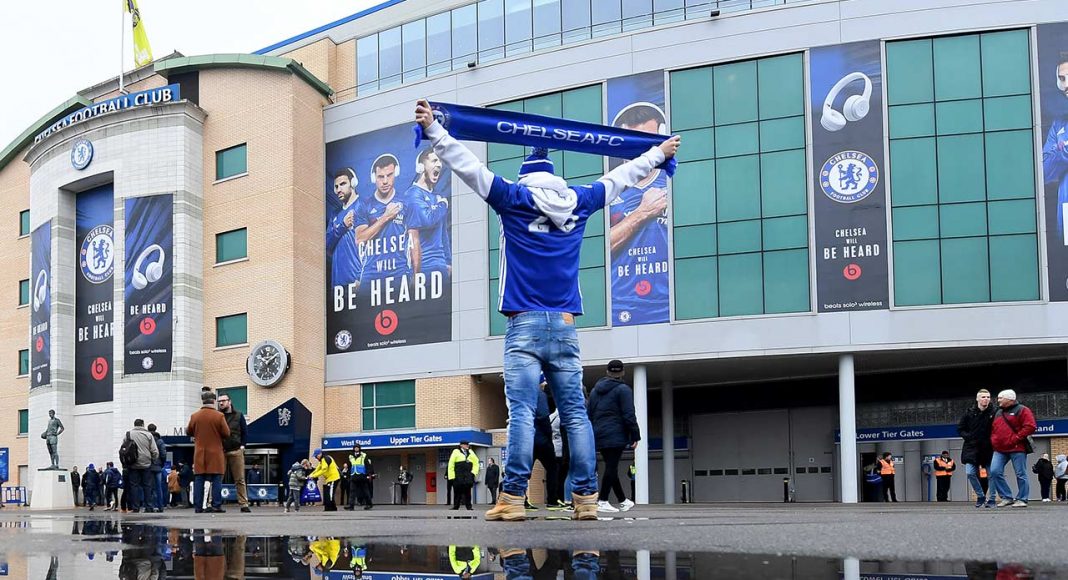 Chelsea take on Everton in the FA Cup this weekend and both sides will be desperate to bounce back from two disappointing defeats against West Ham United and Paris Saint-Germain.

Chelsea crashed out of the Champions League after a defeat against the French Champions Wednesday and the FA Cup is their only chance of winning a trophy. It has been a disappointing season for the Premier League Champions and they will look to end it on a high.

Martinez has asked his side to channel their frustrations in a positive way and beat Chelsea this weekend.

Chelsea have improved a lot over the last couple of months and should be able to punish an inconsistent Everton back four. The Toffees have been conceding at a rate of more than a goal per game throughout the season and coming up against Costa, it could be their undoing.

Former Chelsea striker Romelu Lukaku has acknowledged Chelsea’s improvement and has warned his team-mates that the Blues will be a different side to the one that lost against them in September.

Read: Why Chelsea are good enough to win the FA Cup this season

Guus Hiddink will be delighted to have most of his starters back from injury.

The likes of Kennedy and Pedro returned against PSG and captain John Terry is expected back for the trip to Goodison.

Apart from Zouma and Falcao, Chelsea have a fully fit squad to choose from. Tom Cleverley and Muhamed Besic are both doubts for Roberto Martinez’s side and will be assessed closer to Saturday’s kick off.

Everton could be without the likes of Tom Cleverley and Muhamed Besic. Both are doubts for Roberto Martinez’s side and will be assessed closer to Saturday’s kick off. 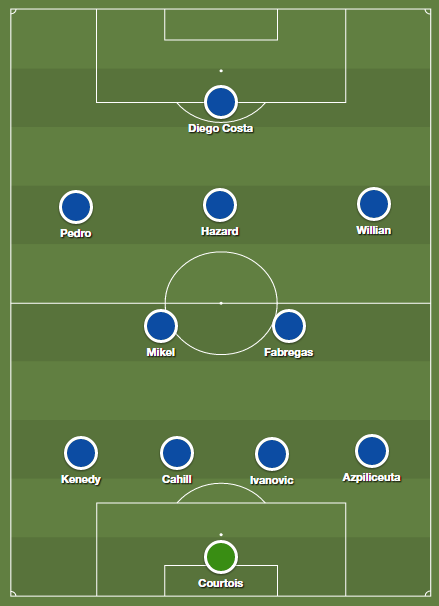 Chelsea are undefeated in 35 of their last 38 matches in the FA Cup.

Chelsea are undefeated in 4 of their last 6 meetings against Everton.

Everton have won their last 3 matches in the FA Cup.