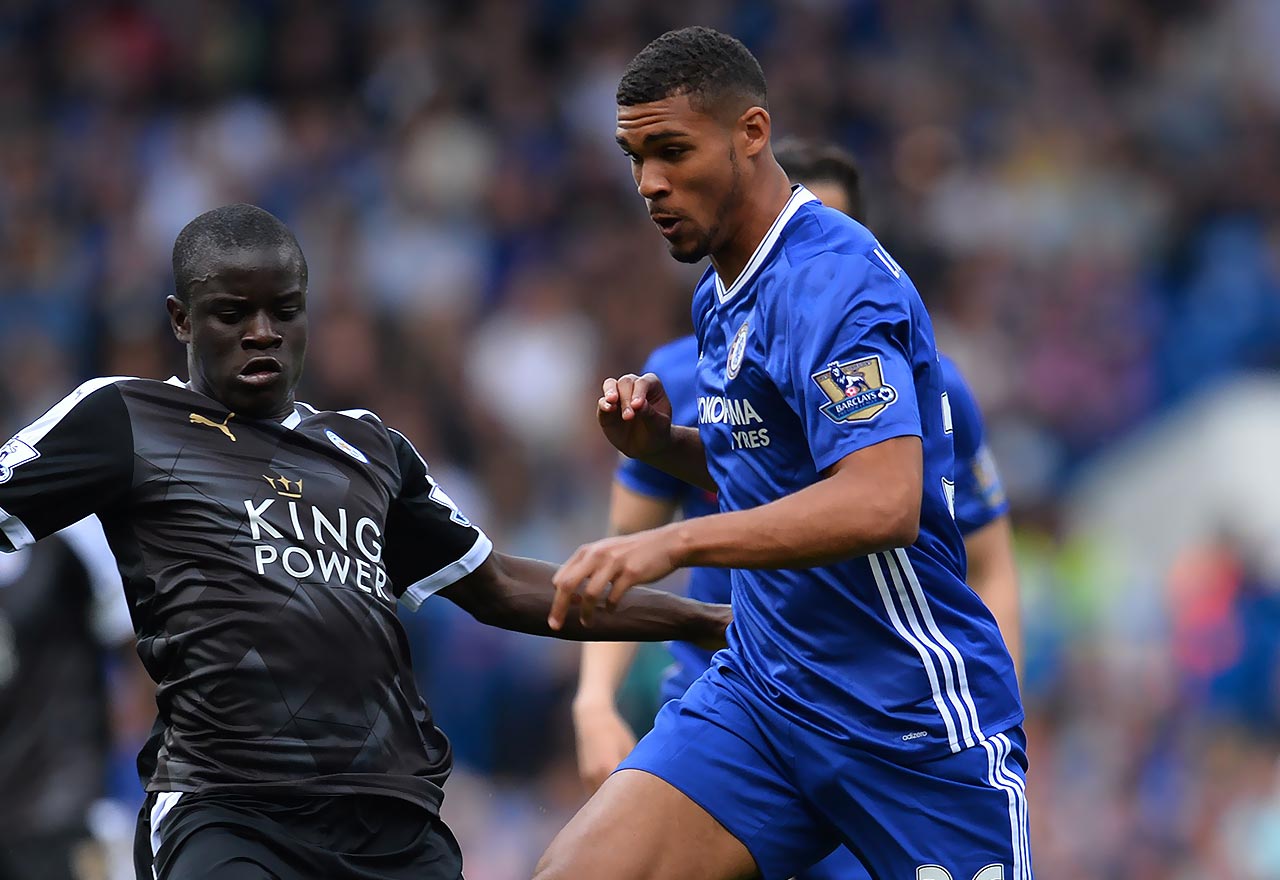 Chelsea will be looking to bounce back with a victory tonight against Leicester City in the EFL Cup after Friday’s utterly disappointing first defeat of the season.

The blues lost to Liverpool and were totally out classed from start to finish by Jurgen Klopp’s men. The only positive taken from the game was Diego Costa scoring again because it was that bad.

If anything that should have be a wake up call for the team, management, and fans that we still have a long way to go to shake off the skeletons of last season.

This evening could also see the return of N’Golo Kante back at Leicester, foxes boss Claudio Ranieri hopes he will get a hero’s welcome tonight. Chelsea could make changes for the trip to the King Power Stadium tonight, like they did against Bristol Rovers in the second round of the EFL Cup.

Captain John Terry will face a late fitness test to check if he has fully recovered from his ankle injury. If his not available to play we expect Chelsea to start with Gary Cahill and David Luiz in central defence. Kurt Zouma is still recovering from his knee injury and will remain sidelined.

Diego Costa and Eden Hazard are expected to be rested with a big game against Arsenal on Saturday.

Branislav Ivanovic’s poor performance against Liverpool could mean he misses out with maybe Azpiliceuta moving to right back and new signing Marcos Alonso starting on the left. For Leicester Kasper Schmeichel is still out after getting injured in training, number two goalkeeper Ron-Robert Zieler is most likely to remain in goal for the foxes.

Leicester are playing Champions League football this season so this has put an extra strain on the their squad. Players such as Riyad Mahrez and Danny Drinkwater could be on the bench. Chelsea and Leicester have both conceded 7 goals in their last 6 matches in all competitions.

Chelsea are undefeated in 5 of their last 6 matches against Leicester City.

The game will be shown live on Sky Sports, but you can get all the pre-match build up from Chelsea TV.

Start with kante and drop matic

Finally. Roftus is there. Please remove matic. A nice squad though