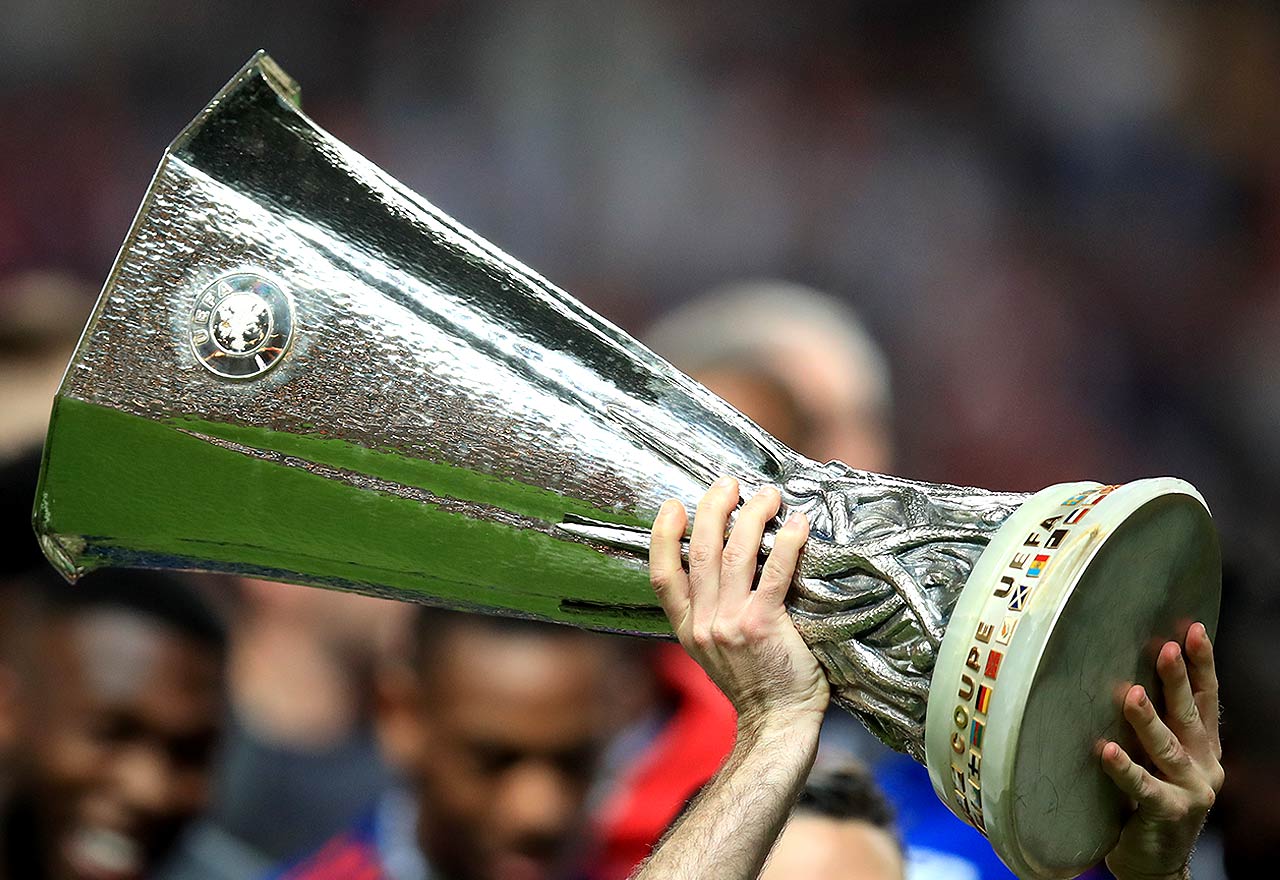 With the Champions League just one win away from being secure thanks to results in the league, Maurizio Sarri and Chelsea can turn their attention to their final cup competition of the season.

Europa League odds have the Blues as favourites to advance to the final after they secured a 1-1 draw away in Frankfurt last week, and with Arsenal’s poor recent form we should be favourites to lift the trophy in Baku.

The fact that Frankfurt were battered this weekend by Bayern Leverkusen will be pushing those numbers in our favour. So will Ruben Loftus-Cheek’s superb showing for us against Watford.

But Chelsea are weakened too. The loss of Antonio Rudiger has meant talk of Azpi playing at centre back, something it would really be better to avoid. We also saw N’Golo Kante limp off hurt against the Hornets, and his goose looks cooked too.

So we will be down to the bare bones, against a team with some really dangerous players. But given we got an away goal, are playing at home, and have Eden Hazard in the team (now we can rest him against Leicester afterwards), so there should be no excuses.

No longer do we desperately need this competition to find a route into the top four. Now it’s just about glory, and given the way the balance has swung this weekend, we reckon we’ve got a great chance to go out to Azerbaijan and get it.

So if you’re thinking of betting on the second leg, why not back Chelsea to qualify, and Frankfurt to score? We’re defensively suspect without Rudiger and Kante, but clearly given what happened at the weekend, so are Frankfurt…