Talk Chelsea
Home News Former Blue Andre Schurrle not even on the bench against Chelsea –... 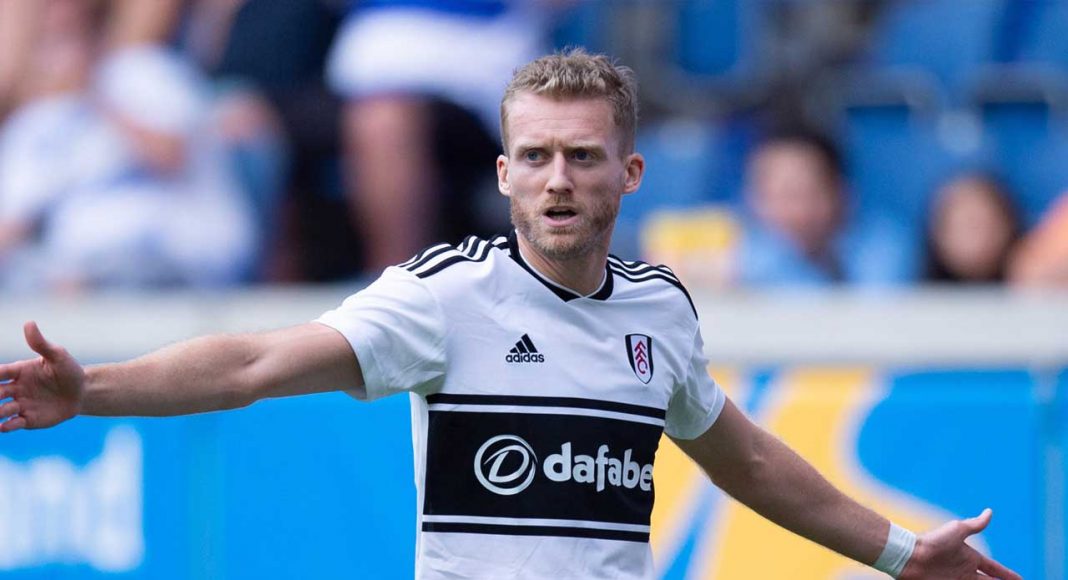 Former Chelsea winger Andre Schurrle has not been included in Fulham’s matchday squad at Stamford Bridge this afternoon.

Schurrle spoke plenty midweek about his first contest with his former side since departing in the winter of 2015. He even went as far as suggesting that he would celebrate if he found the back of the net in front of his former supporters in SW6.

The World Cup winner scored a hat-trick in the last Premier League fixture between these two sides, so it would have been fitting for him to be involved today. However, as the team sheets were released, his name was nowhere to be seen.

It has now been revealed that Schurrle has a minor injury, which he presumably picked up during training ahead of the game, and subsequently will not be involved. He’ll be gutted, no doubt.

Schurrle will now be looking forward to Chelsea’s visit to Craven Cottage in 2019. We look forward to that one, as it will be a reunion with a player of whom we have only fond memories.