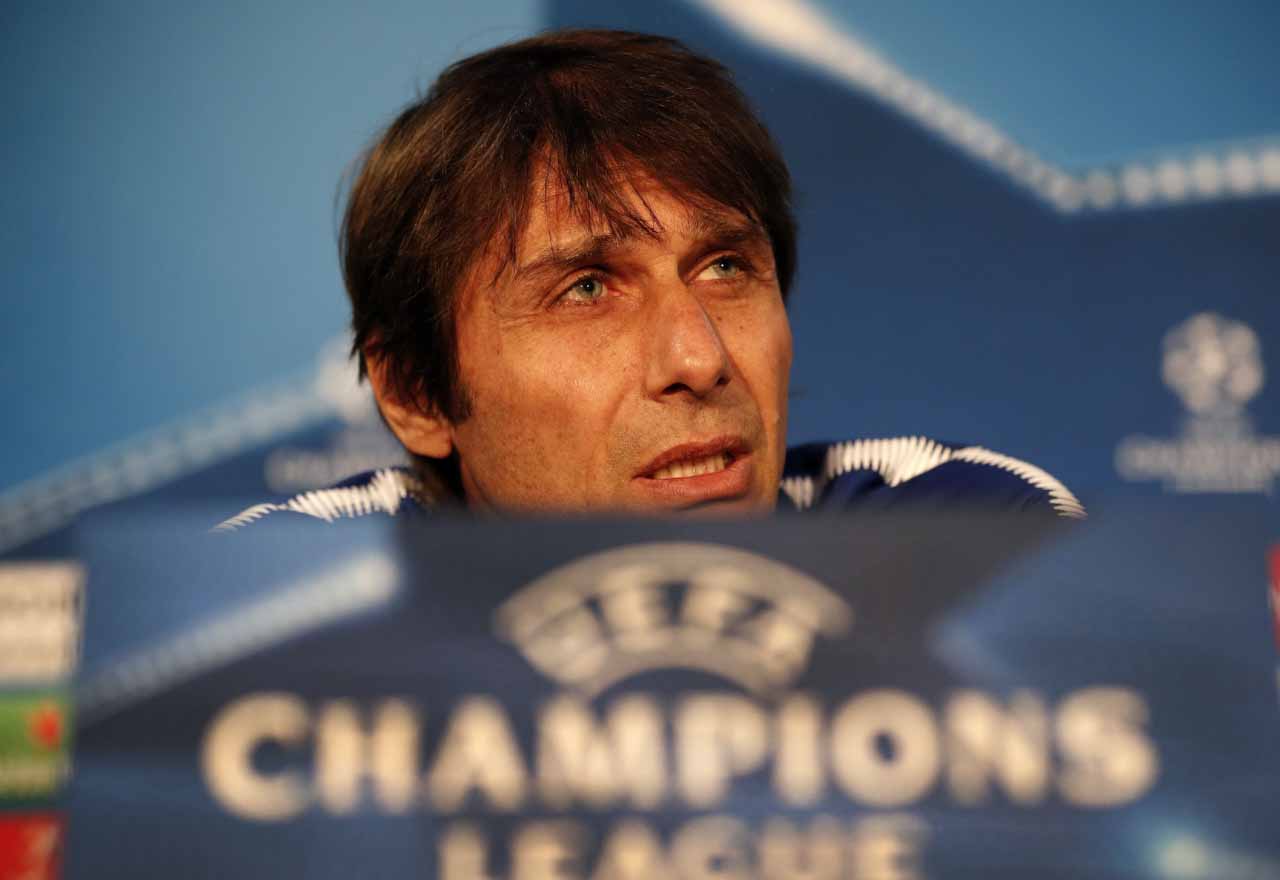 Chelsea head coach Antonio Conte believes he hasn’t been given the praise he deserves after selecting the in-form Willian in his line-up against Barcelona, The Standard reports.

Willian was instrumental against the La Liga side on Tuesday and if more luck was on his side, the Brazilian could have bagged a hat-trick as he was denied by the woodwork twice.

However, his goal that broke the deadlock in the first leg was still vital despite the disappointment of conceding a late goal.

When speaking to reporters, Conte wants more credit for his team selection after inheriting Willian in his recent line-ups, as The Standard reports.

“Do you think that I am stupid? When I put Willian on the bench?”

“I have to make the best decision for the team. He is playing now and I am very happy with my choice.

“Willian deserved to start in the previous game and played well. I did a fantastic choice, and I want to take credit for that.” Perhaps Conte is trying to put more of the media attention on himself after these recent comments.

It’s easy for the Italian to say that he made the right choice in starting Willian after his influential performance against Barcelona.

The 29-year-old winger deserves to start against Manchester United in the hope he can prove Conte right once again.