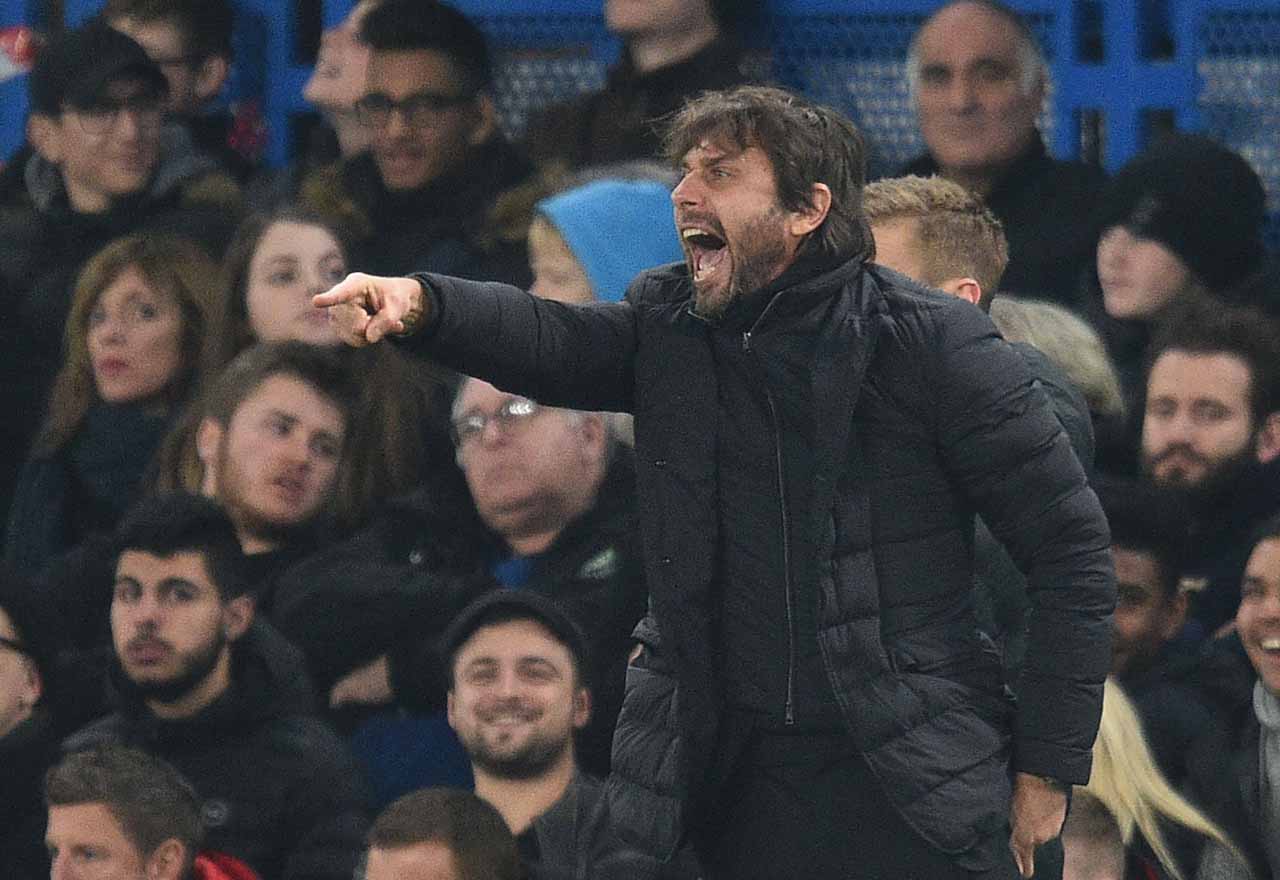 Antonio Conte has been discussing transfer speculation surrounding his players ahead of the January transfer window.

This is the time of year where the tabloids have a field day. They link any player to any team that they like. Their reports are often baseless and fictional, but in some cases it can cause concern among the fans, or in extreme cases, in the dressing room.

For example, The Sun reported earlier this week that Manchester United are considering making a move to sign Chelsea winger Eden Hazard. Manchester United have been linked with a £90M move for Chelsea winger Eden Hazard.

The report claimed that a £90M bid could be imminent, yet that is clearly not even close to what the Blues’ valuation of the Belgian would be, especially not when negotiating with a direct competitive rival.

Conte is taking little notice of the flurry of speculation. The Italian is quoted by the London Evening Standard commending his players for staying focused and taking no notice of what the papers are saying:

“In this period there are a lot of rumours. We have to live with these rumours.”

“For sure, my players are very clever to be focused on this period: to play, to go game by game, not listen to these rumours. Also because a lot of these rumours are not true.”

Chelsea will need to be focused on Saturday afternoon as they visit Goodison Park to face in-form Everton. Antonio Conte has commended his Chelsea players for their focus amid transfer speculation.

Mou a specialist in player distraction

Is man united the kind of club that can attract Hazard’s attention?