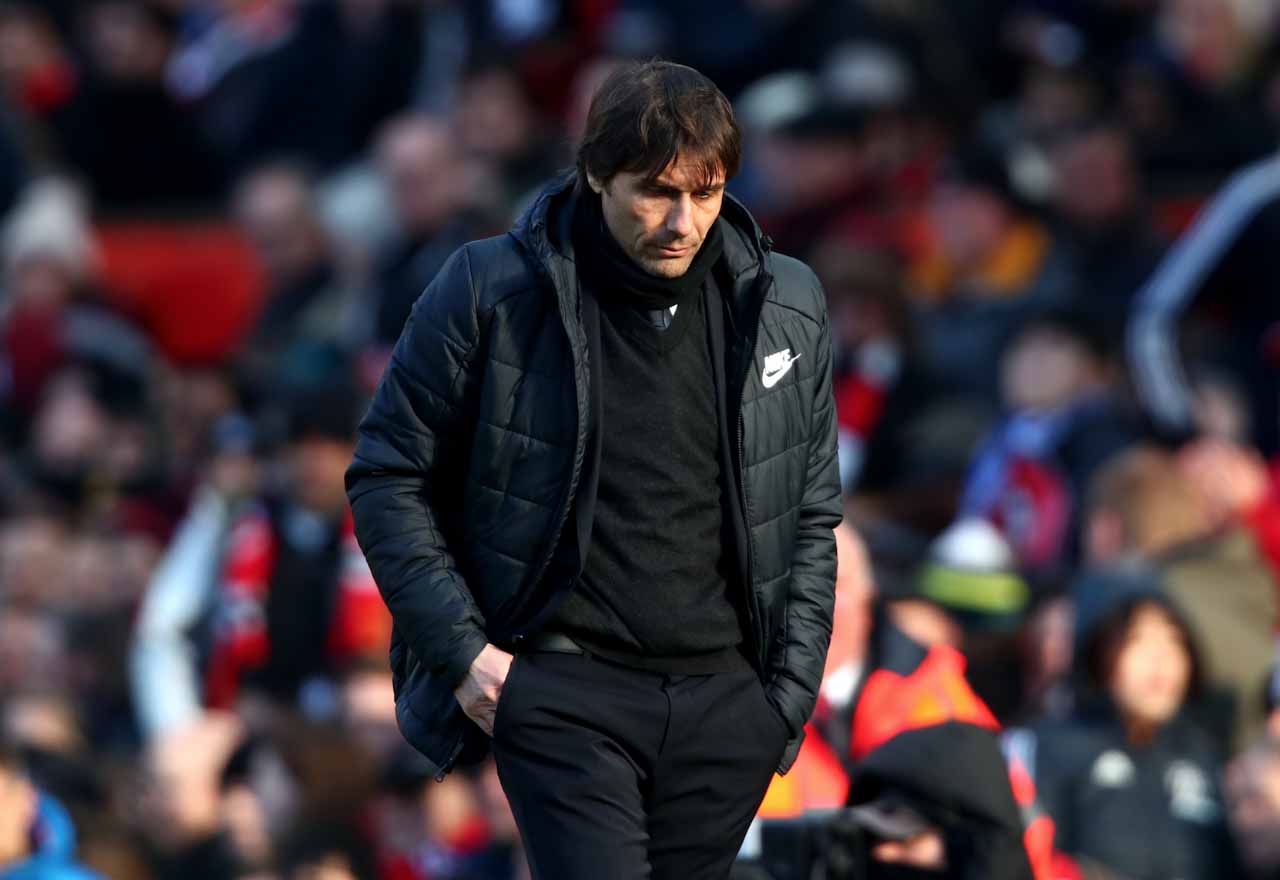 Antonio Conte has dropped the biggest hint yet that he will not be Chelsea manager come the start of next season.

Conte’s departure at Stamford Bridge has appeared to be a foregone conclusion for some time now. There was speculation that he could have walked out last summer having just lifted the Premier League title, but the Italian opted to stay put for another season in SW6.

However, he has continually reiterated his frustrations with the club board, mostly in relation to their lack of activity in the transfer market, leaving question marks over whether his relationship with the Chelsea hierarchy is now beyond repair.

Conte leaving at the end of the season is a genuine possibility, and he may have just let the cat out of the bag. The former Juventus man is quoted by The Sun revealing that neither himself or the Chelsea board are planning ahead for next season:

“No. The club, I think, has the same ambition at the moment, to focus on the present and not to look too far.”

He did later add that planning ahead is still on the agenda, just further down the line, but with the continual speculation of his future, this will give the Chelsea faithful little help sleeping at night.