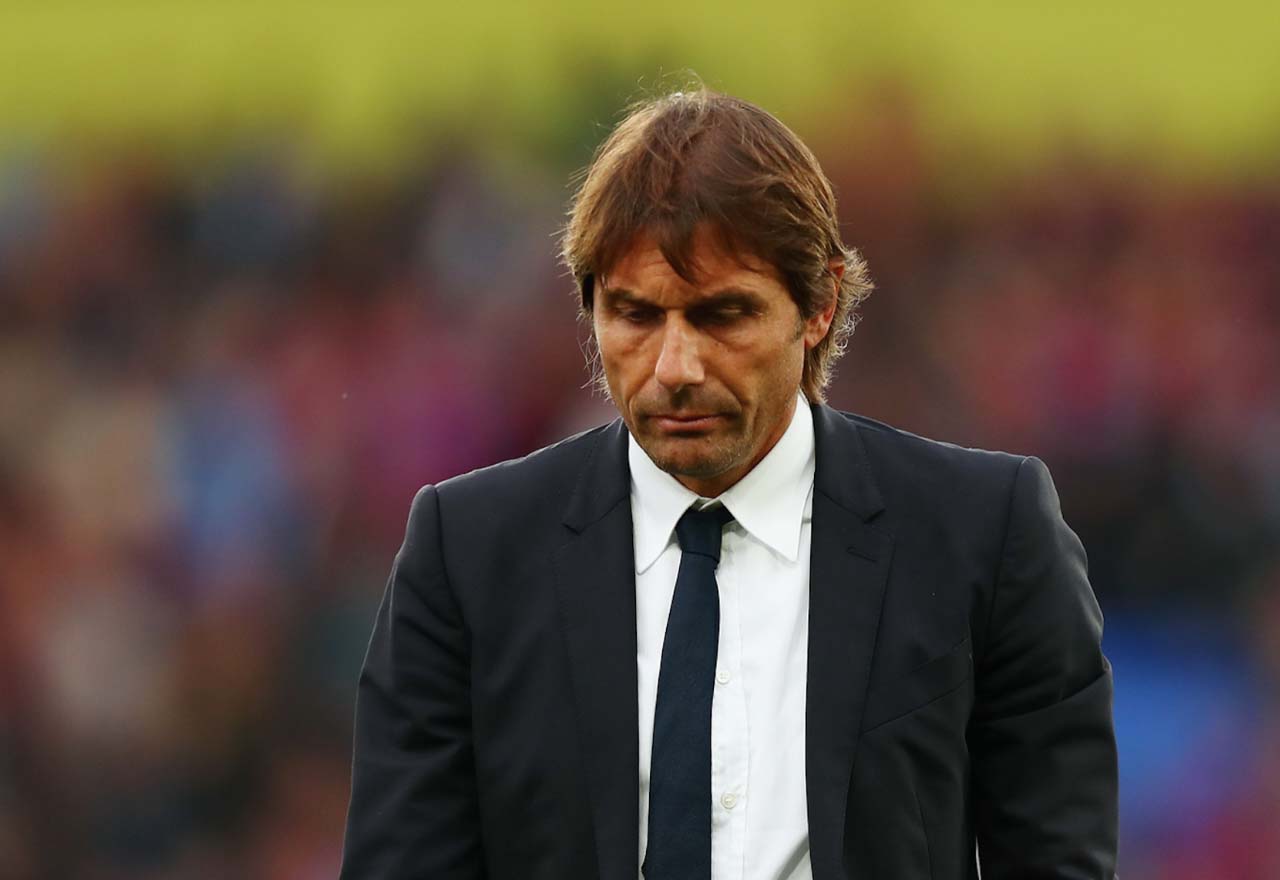 Chelsea are the champions of England, but Antonio Conte has brought us right back down to Earth – and he may have raised a fair point.

Despite a difficult start to the 2016/17 campaign, which left us eight points behind Manchester City, we ended up winning the title at a canter in Conte’s first season in charge at Stamford Bridge.

We equalled Arsenal’s record for the most consecutive wins in a single Premier League season, and our electric form saw us extend our lead at the summit of England’s top tier.

However, despite a convincing title triumph, Conte does not feel that we were entirely worthy of being crowned champions, referring to the feat as a ‘miracle’.

The Italian is quoted by Sky Sports saying:

“Honestly, I think I earned my time here with the win of last season. I don’t like to ask for time, I like to tell the truth. The situation is very clear – my task is to work and to put all myself for this club.”

“Then, if it’s enough? OK. If it’s not enough? OK. The same. I will continue to live. If we think I click my fingers and we are ready to fight, it’s not simple. Last season happened. A miracle. It was a miracle, because we had the same players that the season before finished 10th.”

Chelsea will need a miracle if they want to retain their title this term. With the form of Man City, and the struggles we have endured, things are looking bleak.

Conte could be set to make a major change to his starting eleven in order to turn our fortunes around against Manchester United today. To find out more, click here.