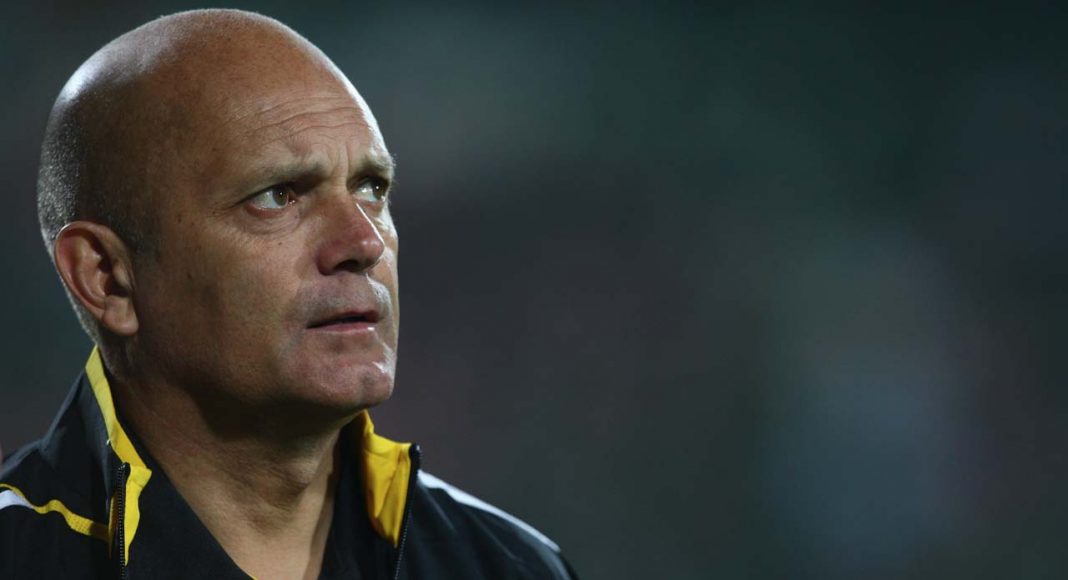 Ray Wilkins is adamant that Chelsea’s squad is not a patch on the team that won the Premier League last season, the Daily Star reports.

The former assistant who worked under former manager Carlo Ancelotti back in 2010 saw the progression of Nemanja Matic through youth level. When speaking for Sky Sports, Wilkins feels that Tiemoue Bakayoko isn’t near his level as the Daily Star reports.

“Bakayoko is no Matic, not yet anyway. Matic is just superb.”

Bakayoko was one of several signings the Blues made in the summer with Alvaro Morata, Antonio Rudiger, Willy Caballero, Danny Drinkwater and Davide Zappacosta moving to the Champions.

These additions saw a number of players leaving with the likes of Matic, Diego Costa, John Terry, Nathan Ake and Nathaniel Chalobah all leaving permanently.

These departures have led the 61-year-old quoted by the Daily Star saying;

“I don’t think we are anywhere near as good as we were last year.”

The injury to Alvaro Morata means that Michy Batshuayi is the only natural first team centre-forward that is fully fit. Squad depth was an issue manager Antonio Conte addressed throughout the summer.

We missed out on several players during the summer including Fernando Llorente and Ross Barkley, as reported by the Times.

However, only time will tell as to whether the recent signings will live up to their hype and emulate the former players that left Stamford Bridge last season.

Anytime Ray Wilkins was given opportunity to talk on any issue concerning Chelsea, his tone will be like he still has a grouse against the club. I used to wander whether he wasn’t happy with the way he was relieved of his duty at Chelsea or something. It is pure… Read more »

Yes I agree with you hananiah albert