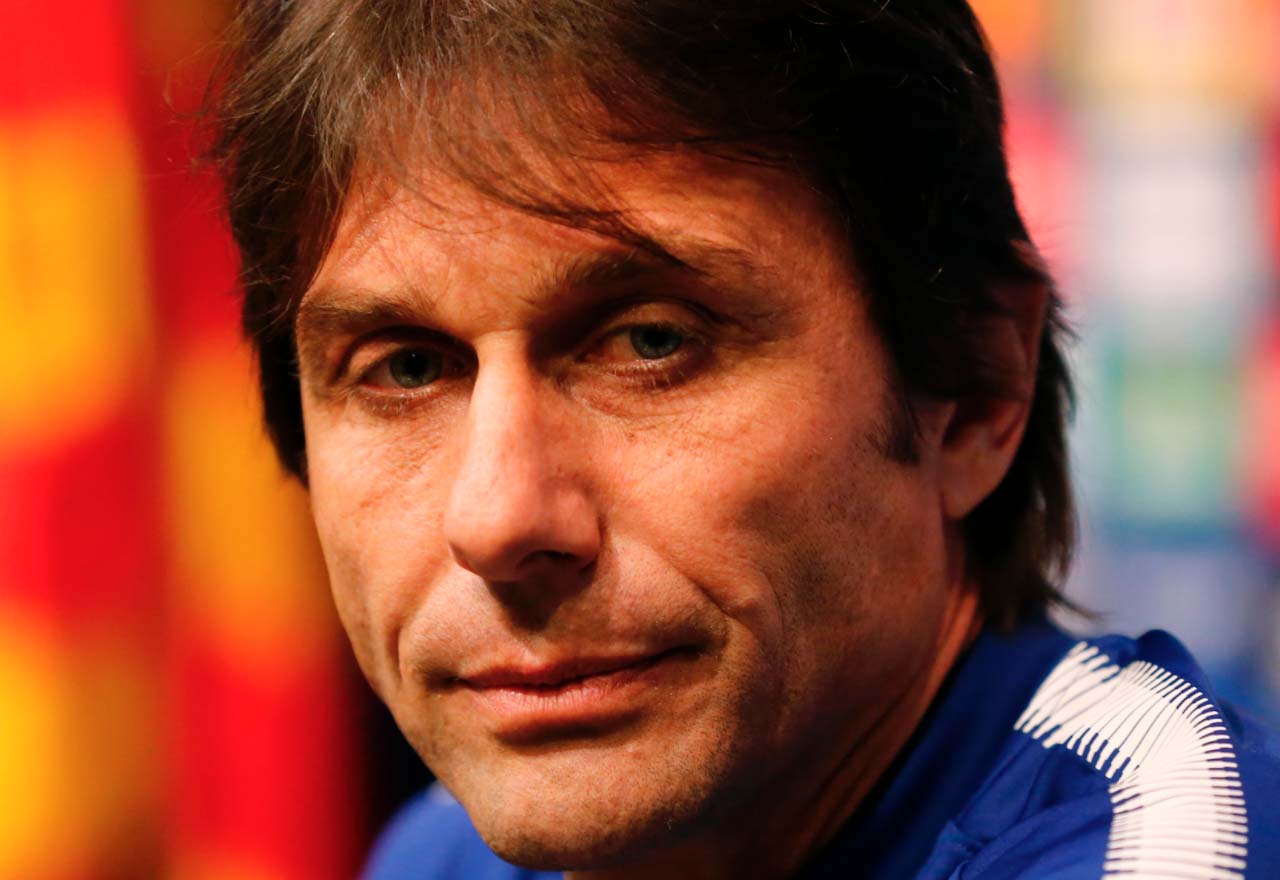 We have an injury update to bring you ahead of Chelsea’s clash with Barcelona this evening thanks to Physio Room.

This is the big one, the biggest game of our season. If we are able to (somehow) overcome Barcelona and progress to the latter stages of the Champions League, we will be provided with an opportunity to still make this into a campaign to remember. If we lose, we’ll be cantering towards the end of a season to forget.

Antonio Conte will need his troops fit and firing if we want to have any chance of winning this one, but Physio Room report that he has three injury issues to contend with ahead of the game. Physio Room report that centre-back Antonio Rudiger is suffering from muscle fatigue, presumably due to the sheer amount of football he has played in recent weeks.

However, it is not thought to be serious enough to keep him out of the clash with Barcelona. David Luiz is still recovering from a long-term ankle injury. Physio Room report that the Brazilian will be unable to feature against Barcelona at the Nou Camp, just like in 2012. As per Physio Room, Ross Barkley has injured his hamstring and is subsequently on the treatment table.

The England international is another who will not be available for the Barcelona clash. Though, you have to think that Conte would not have started him anyway.