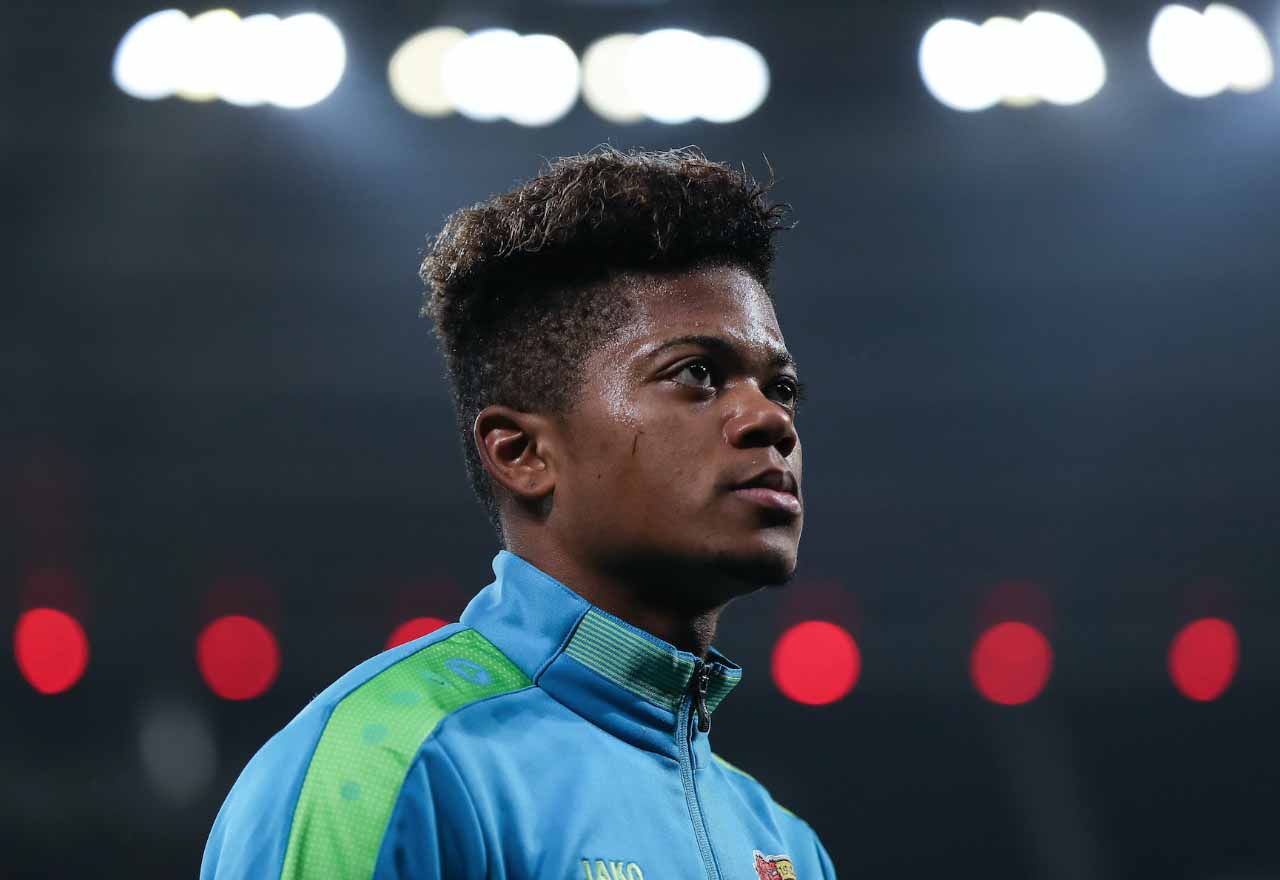 A Leon Bailey tweet from 2015 will delight Chelsea fans as the transfer target’s dream club may have been revealed.

When speaking to German newspaper Bild earlier in January, Bailey spoke out about his ambition to play in the Premier League.

The 20-year-old winger has showcased his talents for Bayer Leverkusen this season, scoring six times in the Bundesliga.

This bombshell the Jamaican tweeted a few years ago truly highlights where the player sees himself at:

Could Leon Bailey join Chelsea in this window?

There should be a realistic ambition that the youngster could move to us later this month.

It may not to wonders for Charly Musonda’s confidence. However, a move for Bailey would further bolster our options in attacking areas.

Watch this space, if Chelsea can agree an offer, Bailey will likely accept a move to Stamford Bridge.