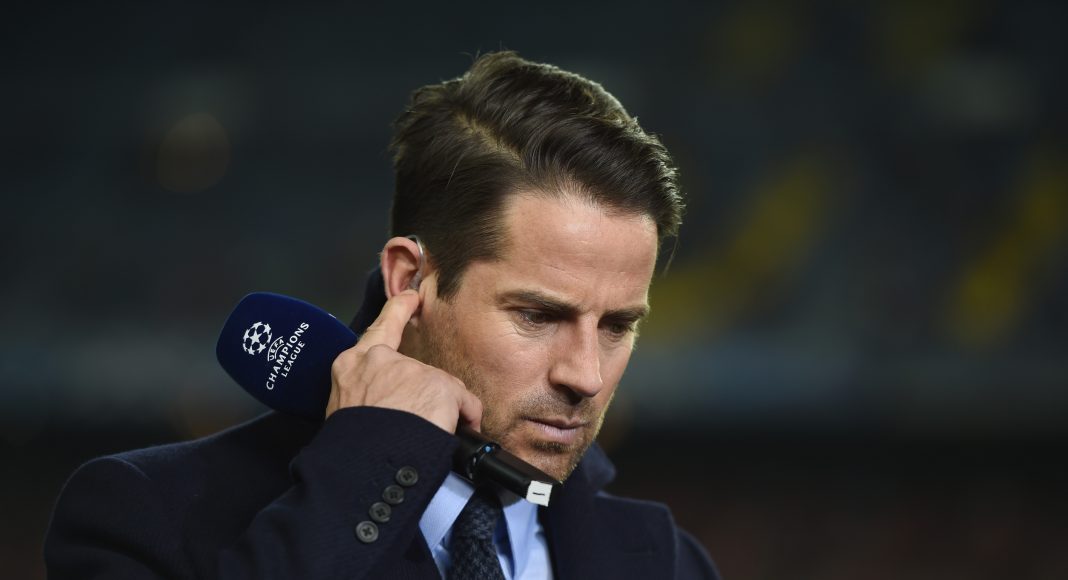 Alvaro Morata has had a tough time at Chelsea in recent weeks after such a promising start to life in England.

The Spaniard has scored a respectable 12 goals so far this season for the Blues. However, recent performances have been far below par.

When speaking for the Daily Mail, former-Tottenham and Liverpool midfielder believes it’s not having a winter break that is costing Morata.

Rednakpp is quoted by the Daily Mail saying:

It is no surprise that Alvaro Morata is struggling for form. Having played all his football in Spain and Italy, Morata is playing his first season without a winter break.

Many reasons behind Morata’s poor form

The winter break is just one of many reasons behind the summer signing’s tough patch.

The fact that Morata has no competition for his place isn’t giving him an insentive to play at his best.

It’s almost as if the 25-year-old expects to be named in Antonio Conte’s line-up every week. Morata desperately needs that push from the likes of Michy Batshuayi to get more out of him.