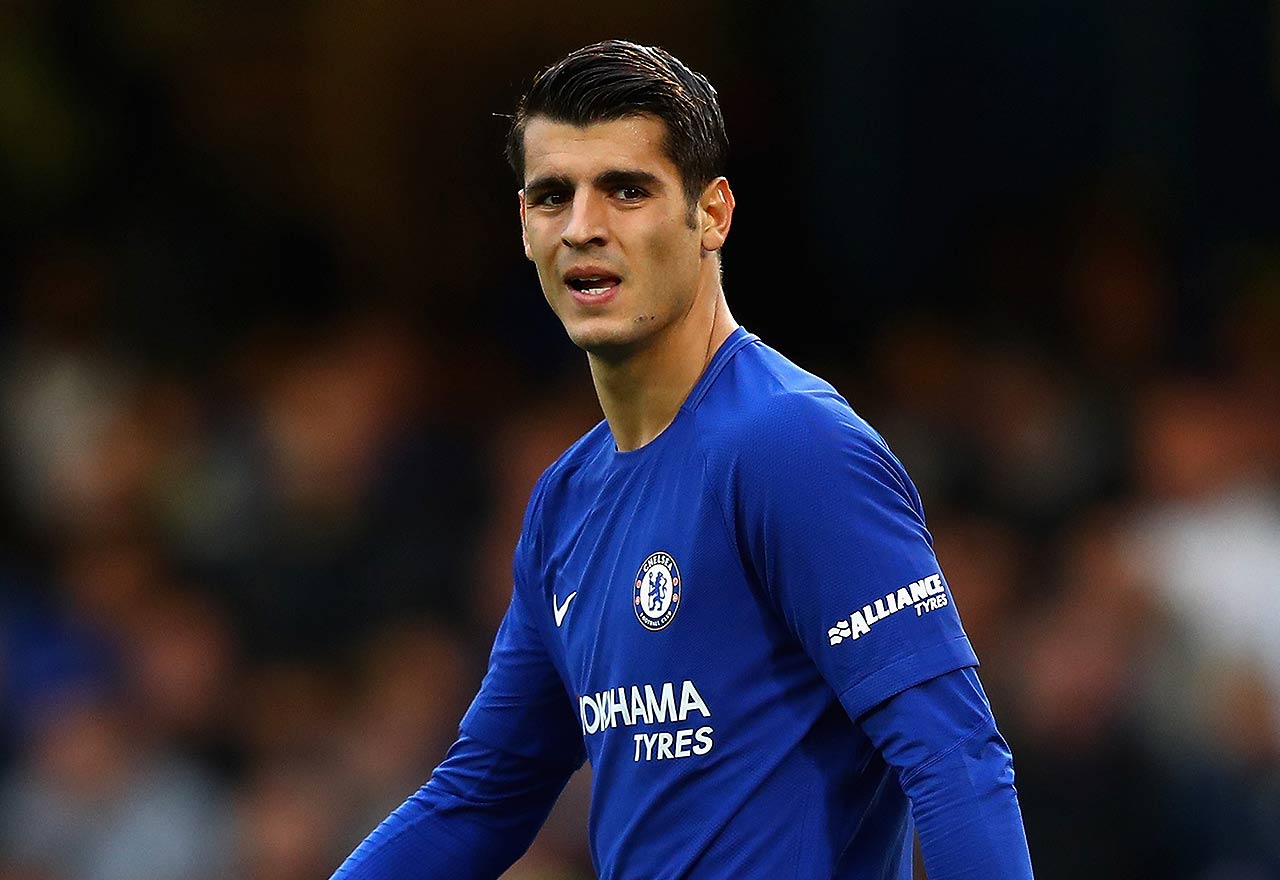 Chelsea striker Alvaro Morata is the recent cause of a social media frenzy from Chelsea fans.

Morata shared a picture of himself with Isco on a night out with their other halves.

The Real Madrid midfielder has been linked with the Blues for quite some time. In April, The Sun reported Chelsea had offered the Spaniard £160,000 per-week to join the club.

In an interview with Cadena Ser, Morata said if he could take one player from the national team to join Chelsea it would be Isco.

Isco would be a fantastic signing for us as he offers plenty of attacking flair, something the champions have been short of recently.