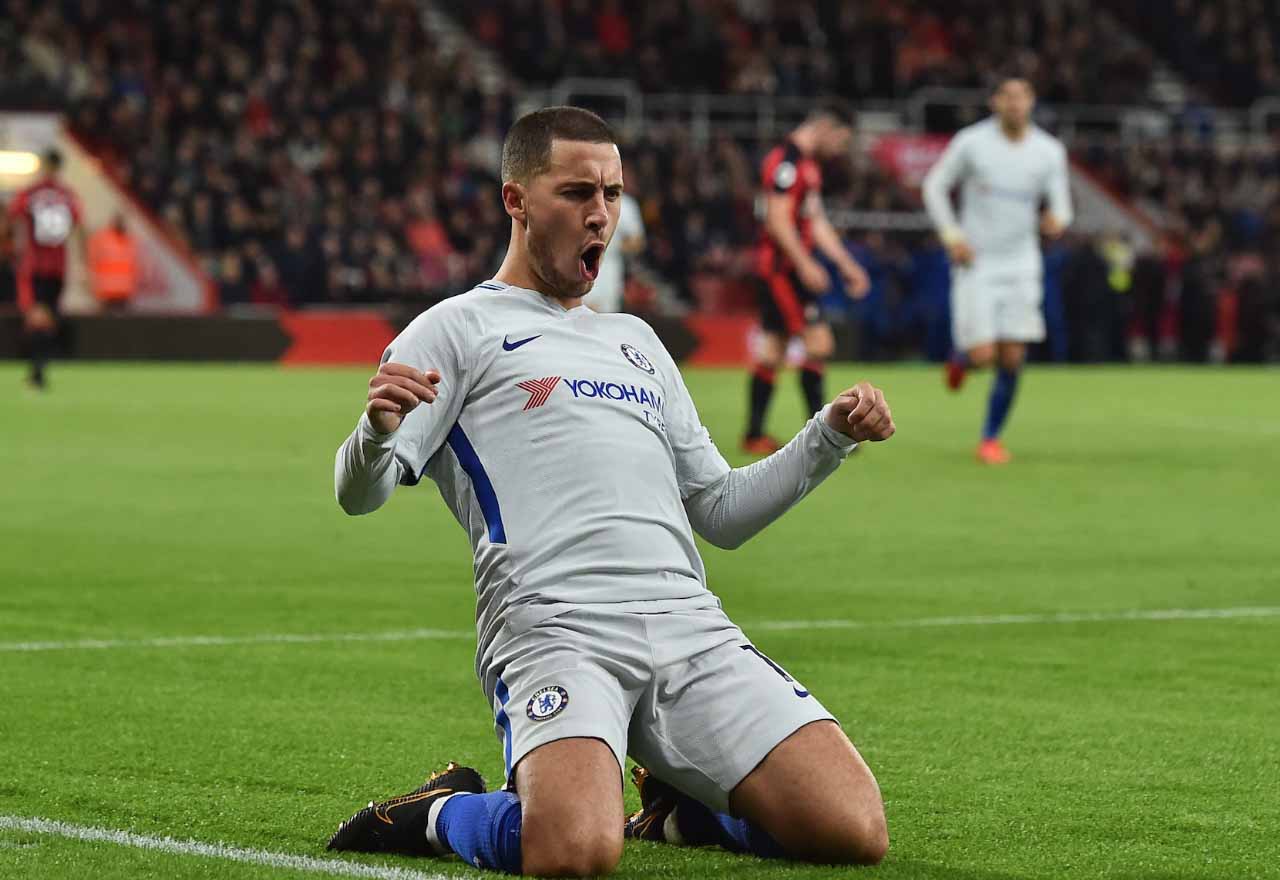 Chelsea star Eden Hazard doesn’t think about becoming the best player in the world, insisting that he prefers to enjoy the game, Sky Sports reports.

The Belgian is in the bracket of potential future Ballon D’or winners after the magnificent impact he has made since coming to England.

When speaking to Sky Sports, Hazard admits he tries to be the best but focuses more on enjoying football.

“I am more about enjoying the game. I try to be the best, if I am not it is not a problem for me. I just want to enjoy being on the pitch.”

From a fans perspective we want Hazard to become the best player he can possibly be.

Perhaps as time goes on, he’ll have great confidence that he can be the world’s best. For the time being, it’s great that he loves football and he is in a better mood than he was two years ago.