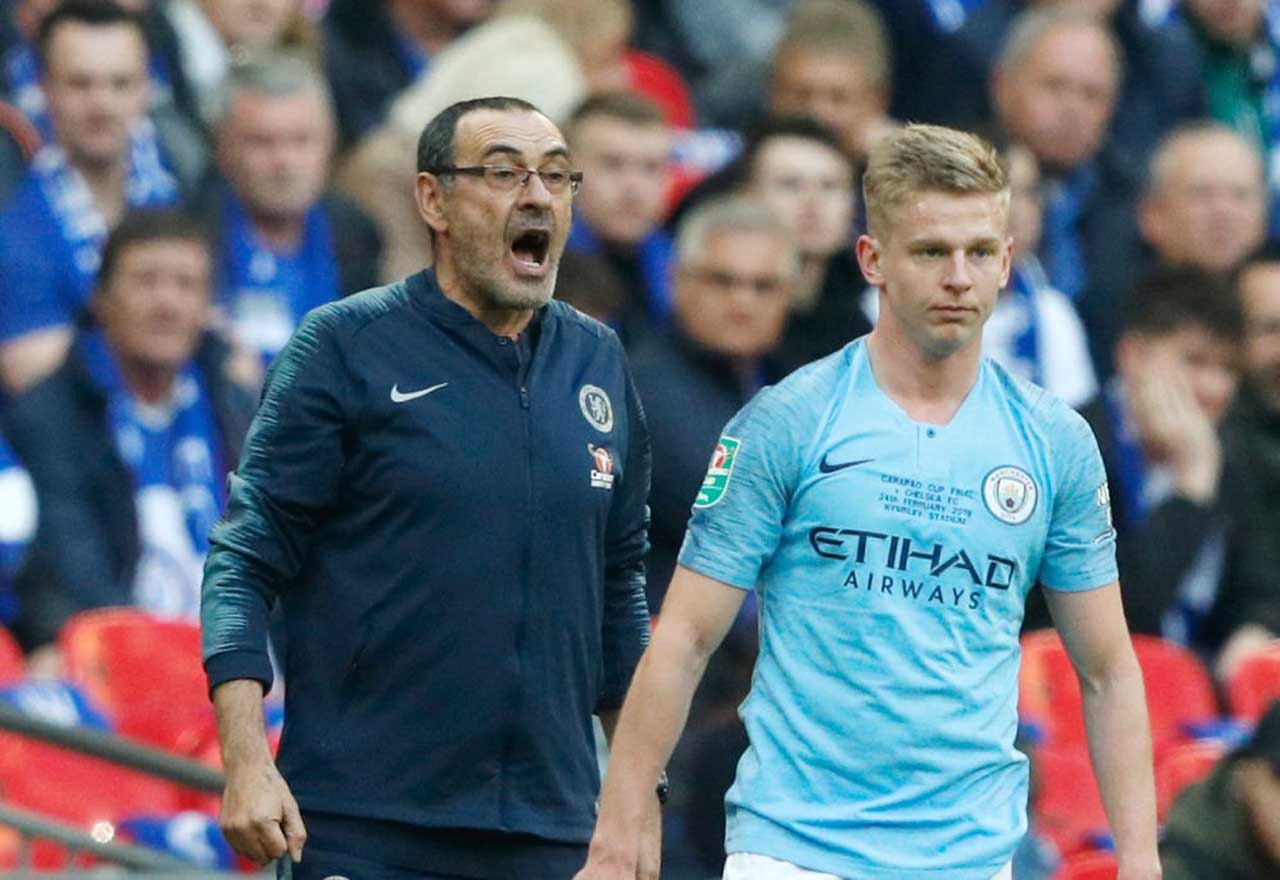 Cesar Azpilicueta’s suitability to captain Chelsea has come under the spotlight – but recent reports suggest that could be unfair.

There have been claims from the Chelsea faithful since Sunday’s Carabao Cup final loss that Azpilicueta is not cut-out to wear the armband for us. There is a belief that he should have done more to prevent the public feud between Maurizio Sarri and Kepa Arrizabalaga.

Azpilicueta chose to remain in his position by the halfway-line, rather than intervening to either calm Sarri down or escort Kepa off the field of play. Though we understand that Chelsea fans are discontented with this, let’s not get ahead of ourselves here.

The Telegraph‘s Matt Law has revealed that Azpilicueta confronted Sarri following extra-time at Wembley – and it’s not the first time he’s argued with our manager. It’s claimed he did the same in the dressing room after Sarri publicly criticised the squad after the defeat to Arsenal earlier in the season.

Azpilicueta is still acclimatising to the captain’s role and should be given time to reaffirm his credentials. He has a backbone and has proven himself willing to stand up for the squad when he feels that Sarri’s treatment has been unfair. He is the right man, for the time being, anyway.