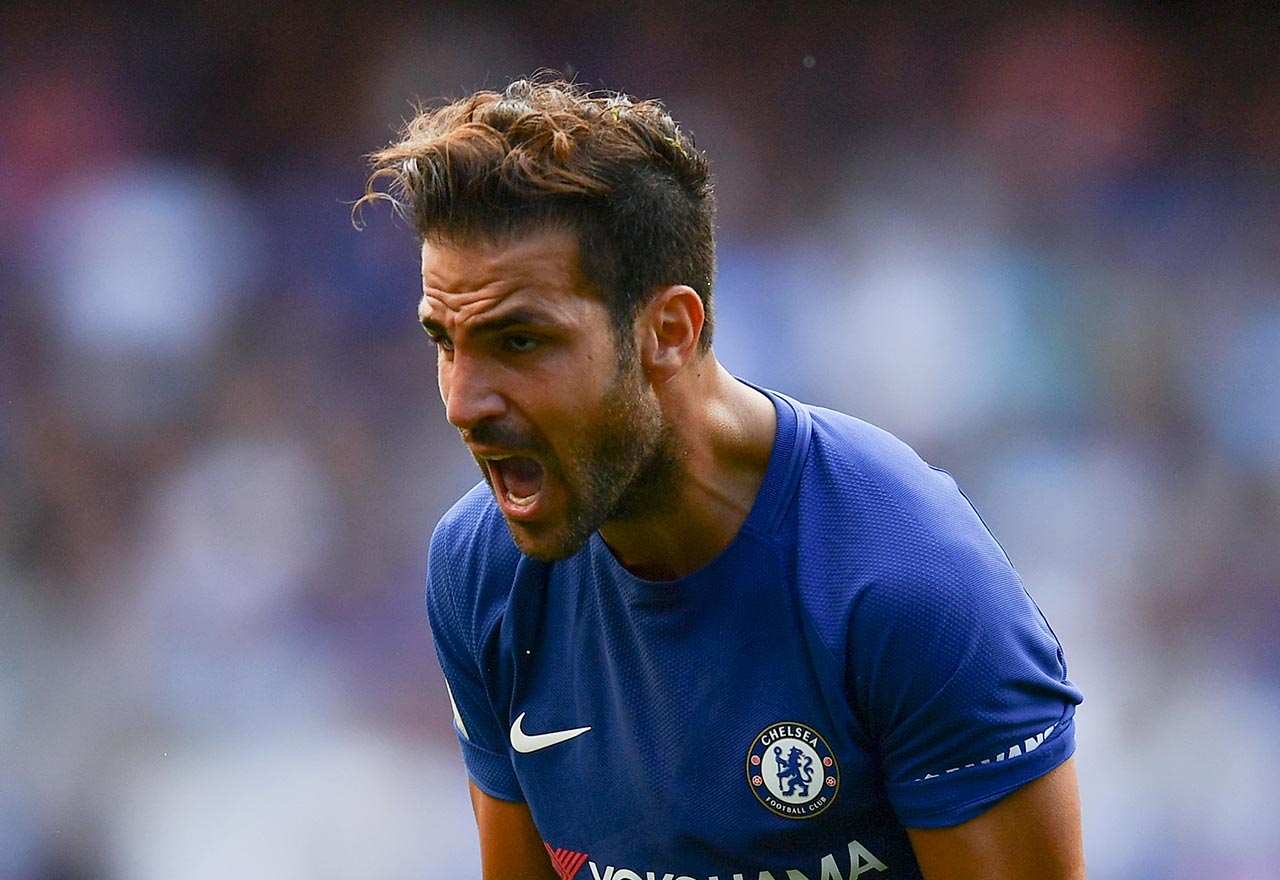 Chelsea midfielder Cesc Fabregas has admitted that the dismal 2015/16 campaign still haunts him, report the Express.

Fabregas was influential in Chelsea’s success in his debut season at Stamford Bridge. The Spaniard reestablished himself as one of the best midfielders in the Premier League, as the side then managed by Jose Mourinho won the title at a canter.

However, the following campaign, not all went to plan. You know the story, Mourinho lost his job with Chelsea hovering just above the relegation zone, and it took the experience of Guus Hiddink to steer us to a tenth place finish. Unsurprisingly, the season still weighs on Fabregas’ mind.

Fabregas is quoted by the Express, claiming that the Premier League champions forgot how to play football during the forgettable campaign:

“I still wonder myself because it was such a shame. You go to bed sometimes and you think of many things and sometimes you cannot sleep.”

“Still sometimes it bothers me because I could look from the outside as a fan and think, ‘These guys are not even trying’. But we just forgot to play football.”

This season has not been great so far, but it would be a huge overstatement to compare it to 2015/16. We are in good hands under Antonio Conte’s stewardship, we will not suffer the same fate.