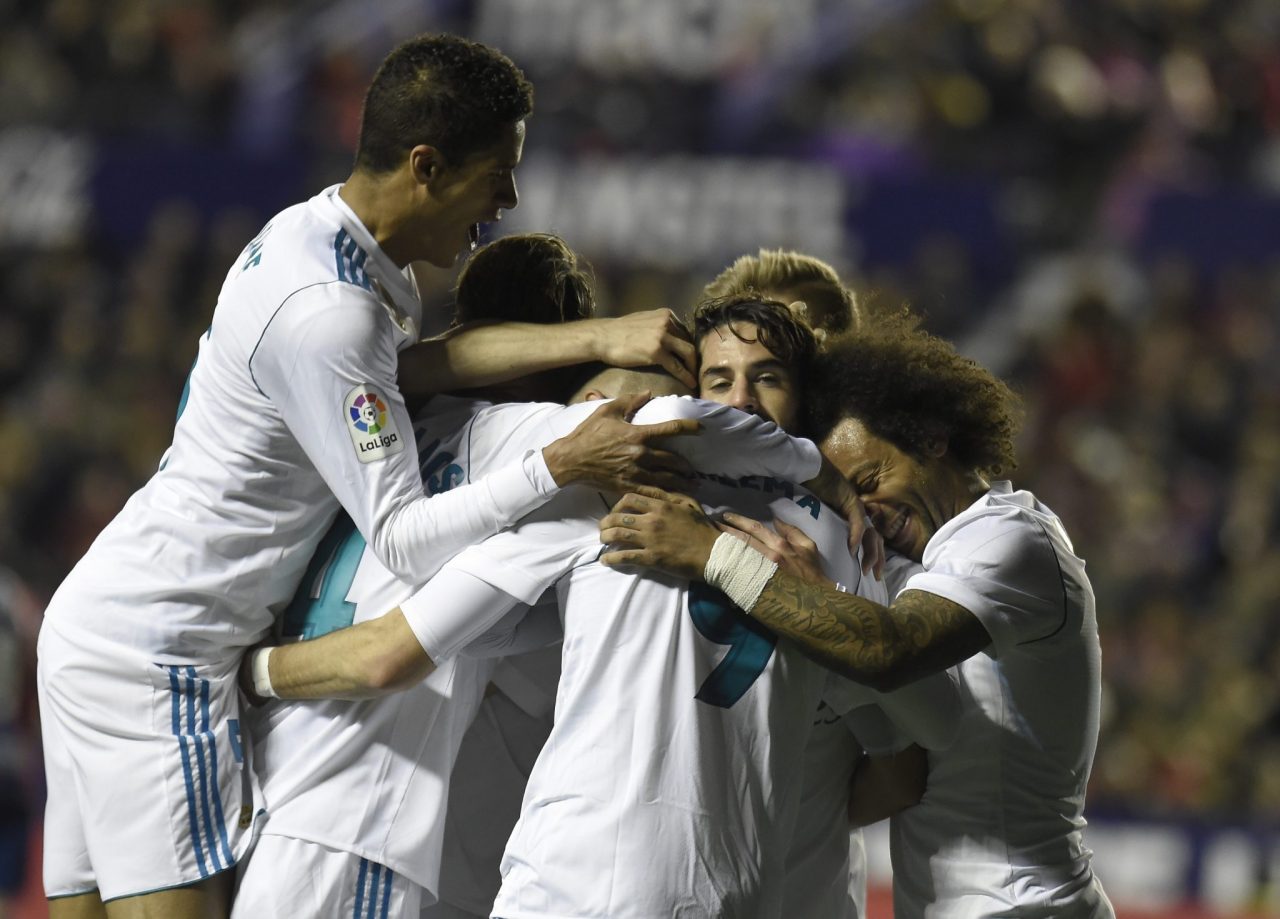 With interest coming from several European clubs it looks like Isco has his sights on a move to Chelsea this summer, Don Balon reports.

Tension between the Spain international and Real Madrid manager Zinedine Zidane has reached breaking point having made just 18 league appearances this season.

According to Don Balon, Manchester United, who has put an offer on the table for the unsettled midfielder, as well as interest from Man City and Juventus will be dismissed by Isco. With the genuine possibility of no Champions League football for the Blues, this would be a major coup for Chelsea over our rivals. Marco Asensio may be another Real Madrid player the Blues could lure to Stamford Bridge but that could depend on Eden Hazard’s situation.

No matter which way you look at it, the two clubs will be set for a series of negotiations over potential deals, especially at the end of the season.