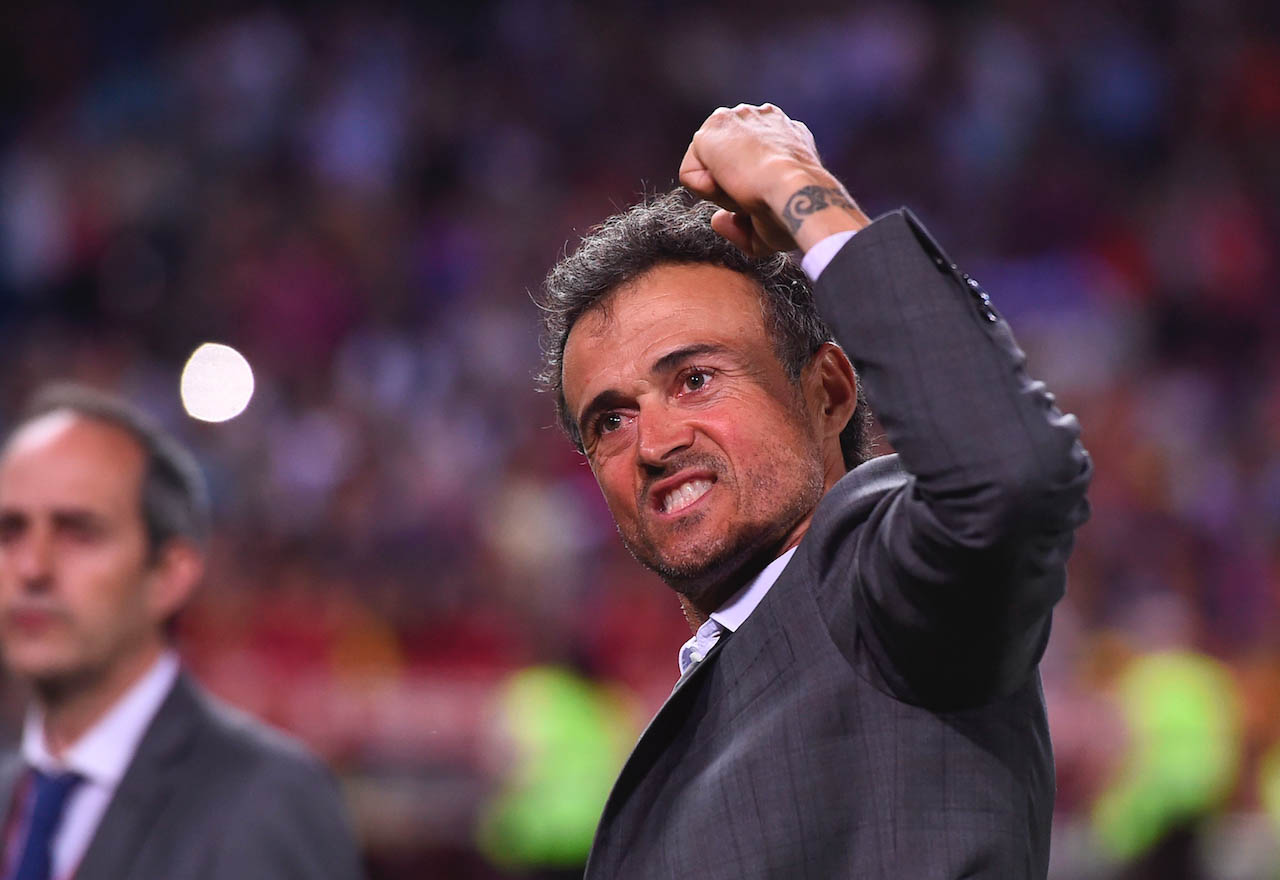 Chelsea and PSG are set to go head-to-head for the signature of former Barcelona manager Luis Enrique in the summer, according to the Mirror.

Despite Chelsea’s convincing victory over Crystal Palace on Sunday afternoon, there remains a serious question mark over the future of Antonio Conte at Stamford Bridge.

The Italian has looked disgruntled in his press conferences since the start of his second season with the Blues, and following a major downturn in results, there have been suggestions that he could be pushed before being given the chance to walk out the door. The concern is, from a Chelsea fan’s perspective, is who could come in to replace Conte if he were to depart. As the Mirror report, one name that has been linked is Luis Enrique.

However, it is now claimed that PSG are also interested following the failures of current manager Unai Emery this term. With the financial power they have at their disposal, it’s a job that’d be hard for anyone to turn down.

I would ,think replacement could be good, but premier league is not an easy league