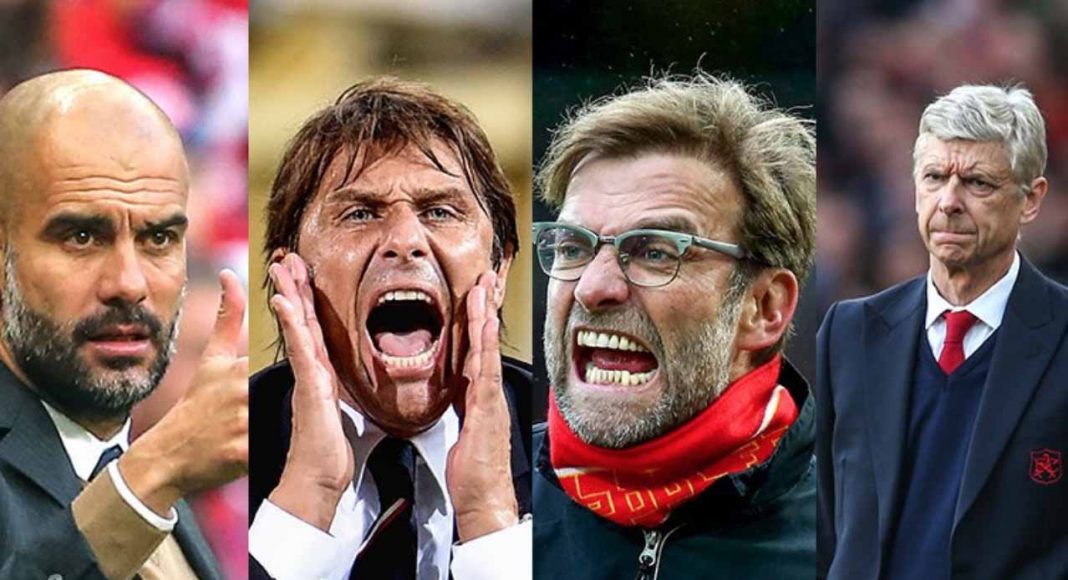 Chelsea face an uphill battle to sign AS Monaco winger Thomas Lemar, according to the Telegraph.

Lemar has the potential to become one of the best wingers on the planet. His quality and potential is reflected in Arsenal’s eagerness to land him during the summer transfer window.

The Telegraph report that Arsene Wenger’s men offered £90M for the Frenchman, who they presumably saw as the ideal replacement for then Manchester City bound Alexis Sanchez. That’s the kind of figure we’re going to have to pay if we want to have any hope of signing the 22-year-old, and we face serious competition in the race to sign him.

The report claims that Arsenal are still looking to land Lemar, while Liverpool and Manchester City are also in the running.

We’re going to have to blow our rivals out of the water with a serious offer if we want to have any hope of securing Lemar’s services ahead of them.