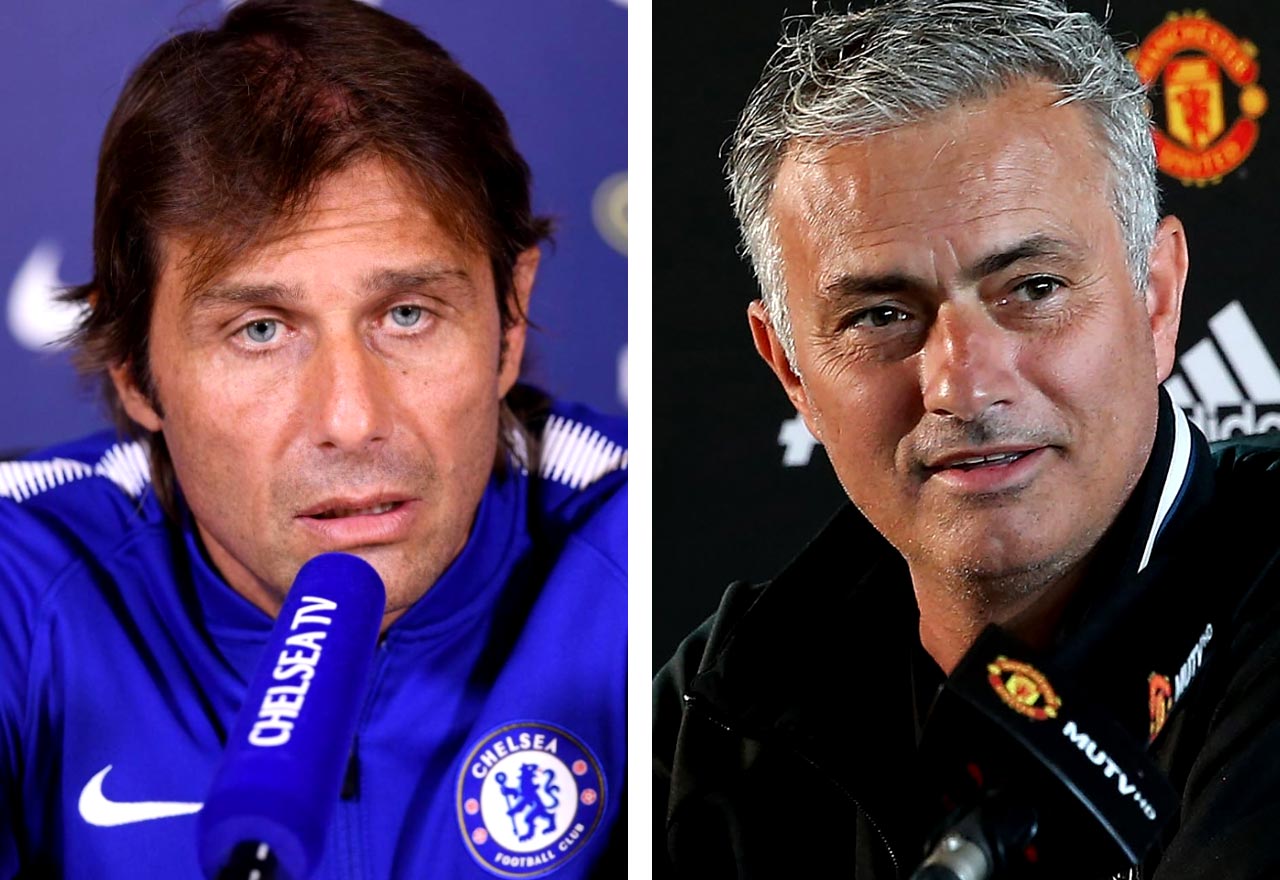 Antonio Conte may add more fuel to what is a tense relationship between himself and Jose Mourinho but not publicly, The Daily Star reports.

The rivalry between the two managers continued as Mourinho sent a jibe to Conte, calling him ‘a clown’.

Mourinho also used Conte’s history with match-fixing against him. Most recently, the Italian fired back branding the former Chelsea manager as ‘a little man’.

When speaking to the press on Tuesday, Conte insists that he won’t ever forget what Mourinho said to him, as The Daily Star reports.

Conte is quoted by The Daily Star saying:

“This is not a problem from the club, it is a problem with me and him. I stop.”

It seems that for the time being, Conte wants to concentrate on more important affairs than insulting Mourinho. Jose Mourinho and Antonio Conte have been involved in a tense rivalry since the start of last season.

Nothing has been confirmed yet but the disrepute between both managers will have caught the attention of The FA.

It seems that they are waiting to find a conclusion in these spats before any disciplines are dished out.

Perhaps the best thing for Conte would have been to not have replied to Mourinho in the first place.