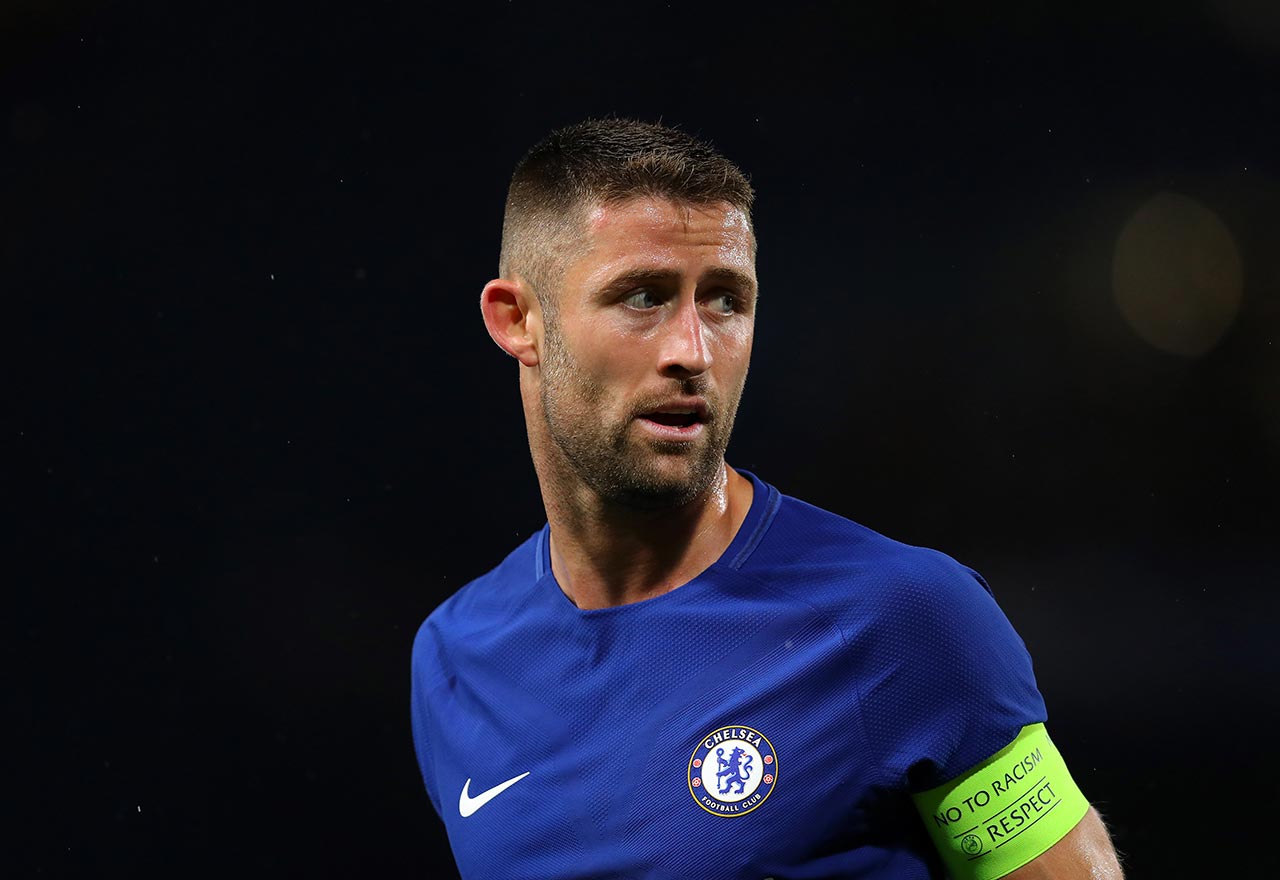 Chelsea captain Gary Cahill insists that his time at the club has been a ‘massive success’ despite coming under criticism throughout this season, the Telegraph reports.

The 32-year-old lost out on his place in Antonio Conte’s starting eleven earlier in the campaign, meaning that Cesar Azpilicueta took the captain’s armband in Cahill’s absence.

Cahill, who joined Chelsea for £7m from Bolton Wanderers in 2012, has developed massively during his time at Stamford Bridge, going on to be in the England squad along with winning numerous titles including the Champions League, just five months into his tenure at the Blues. Gary Cahill has gone on to represent England during his time at Chelsea. Stu Forster/Getty Images

When speaking to the Telegraph, the centre-back revealed that he is still eager to win more despite the few that doubt his status at Chelsea.

Cahill is quoted by the Telegraph saying:

“To come for £7m, bought to be a squad player, to go on and win two Premier Leagues and team of the year three out of the last four, and then get the armband, for that money.

“When you break that down, whether you like me or not, you can’t say that’s not massive success and I’m still hungry to have more.”

Whilst Chelsea are going through a major transition in losing former captain and club legend John Terry, you would expect Cahill to want to follow in his compatriot’s footsteps.

Since Andreas Christensen’s recent struggles in the first team, Cahill has reclaimed his place under head coach Antonio Conte and could well start against Liverpool on Sunday.