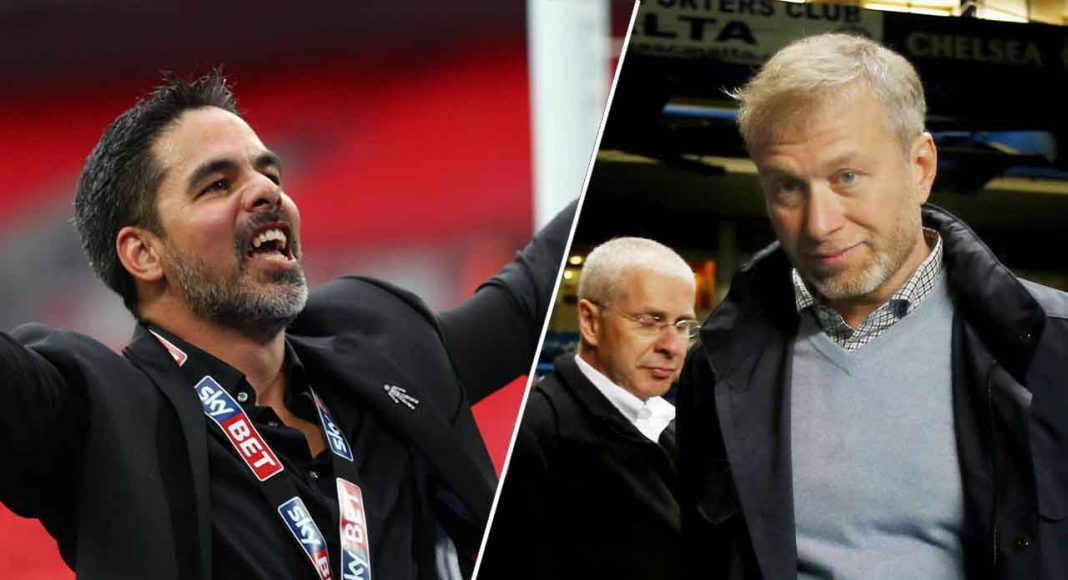 Friends of Chelsea owner Roman Abramovich are reportedly urging the Russian to appoint ‘the next big thing’ when Antonio Conte leaves the club in the summer.

Conte is off, that has been clear for a while. His relationship with the club’s board is at breaking point and Chelsea are on the verge of missing out on Champions League qualification, having won the title last time around.

There has yet to emerge a leading candidate to take the hot-seat from the Italian. Barcelona treble-winner Luis Enrique and Juventus boss Massimiliano Allegri have been continually linked, but this latest report suggests that we could be set to go in a different direction.

According to the Telegraph, Abramovich is being urged to consider appointing a young manager with fresh ideas who could become the next big thing in the football world.

The report claims that Roma’s Eusebio Di Francesco, Hoffenheim’s Julian Nagelsmann and Huddersfield Town’s David Wagner are all being considered for the position.

What would you think about appointing one of the aforementioned, Blues? Do any of them have what it takes to take us forward?

Julian Nagelsmann FTW!!! He is the next great German manager. His work at Hoffenheim is insane.

Wagner is the next big thing

AVB all over again. Any one of those three would be sacked by Christmas.