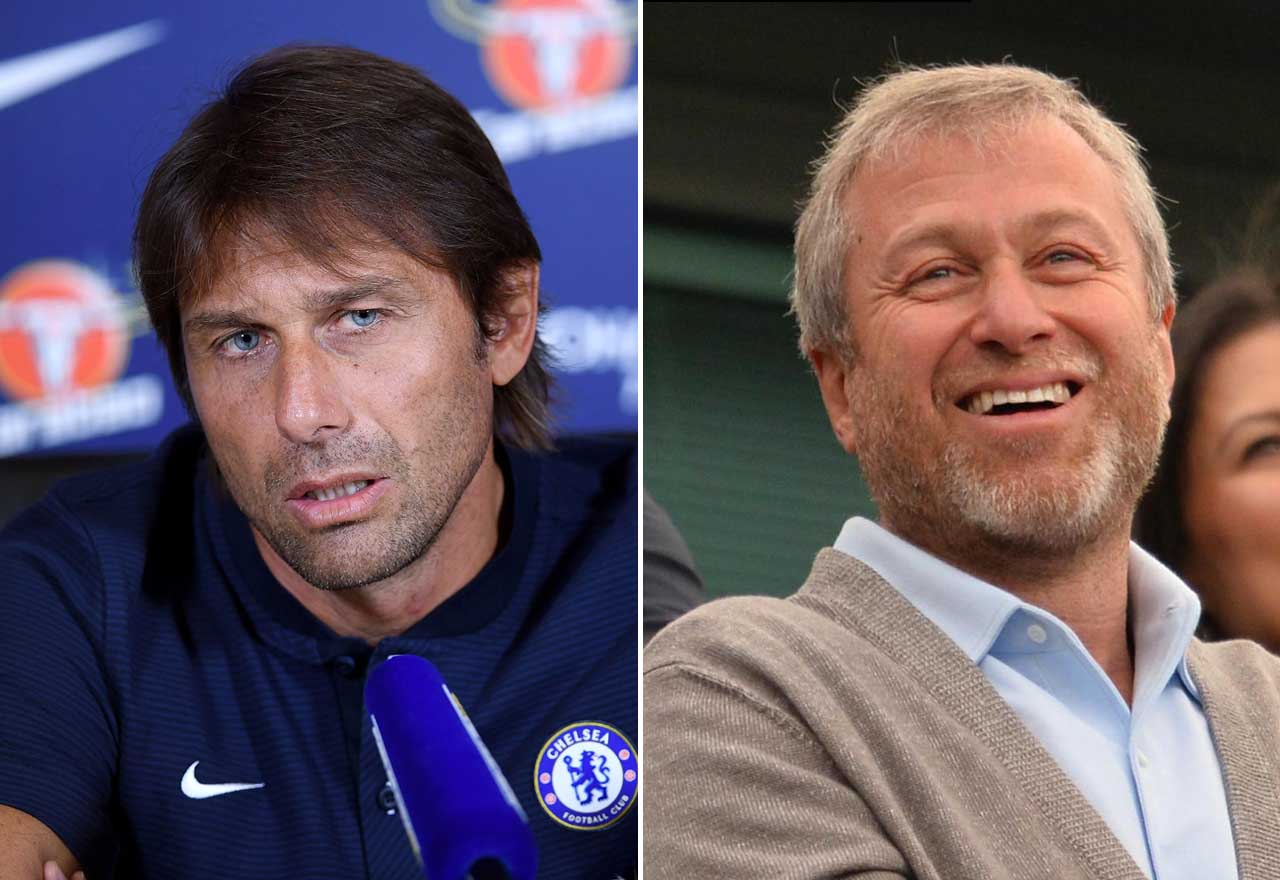 There’s been quite the twist in Chelsea’s pursuit of replacing the expected departure of Antonio Conte this summer.

It’s been a frustrating season for the Blues filled with all the drama around who will take the Stamford Bridge helm next season.

Since there’s been a solid indication that Conte could be heading for the exit door, plenty of names have been mentioned, none more so than former Barcelona boss Luis Enrique. As per The Times, Enrique has dropped down the Chelsea pecking order as the Spaniard is now the favourite to succeed Arsene Wenger at Arsenal at the end of the season.

The report also states that there are two coaches that are the frontrunners to take over at SW6 in Maurizio Sarri of Napoli and Massimiliano Allegri of Juventus.

Despite seeing a manager of Luis Enrique’s calibre join rivals Arsenal after their demise in recent years, the prospect of seeing either Sarri or Allegri joining Chelsea is exciting to say the least.