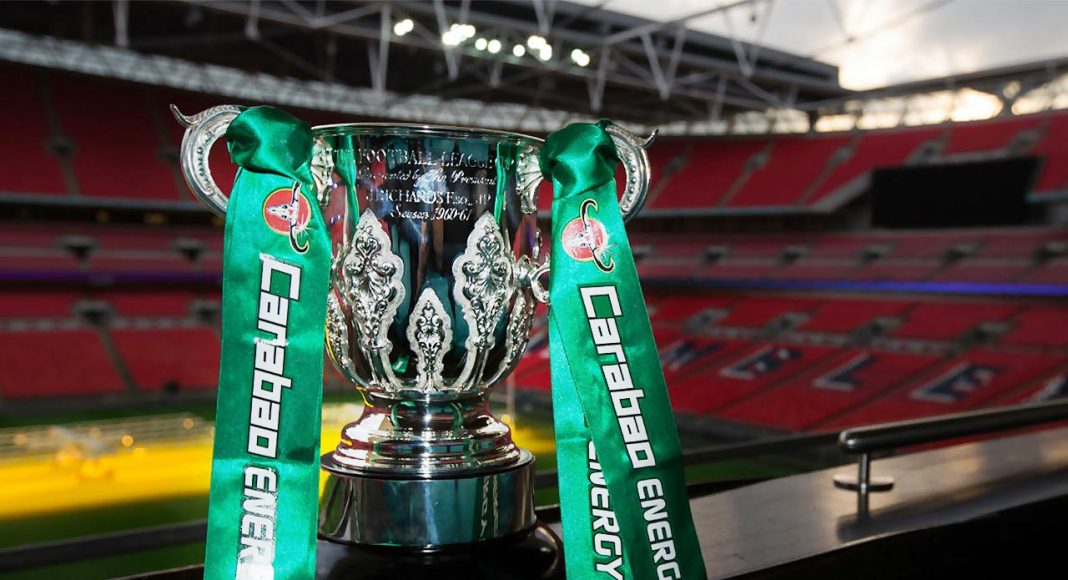 Chelsea were drawn with Bournemouth in the quarter-finals of the Carabao Cup, having defeated Derby County 3-2 on Wednesday evening.

The Blues edged past the EFL Championship outfit, who are led by club legend Frank Lampard. Two own-goals from Lamps’ men handed Chelsea a rather fortunate victory, but nonetheless, we’re through.

Premier League counterparts Bournemouth will be our opponents in the quarter-finals, as it was revealed last night following the fourth round fixtures.

Bournemouth, who are currently sixth in the Premier League, just a point behind Tottenham Hotspur, defeated Norwich City on Tuesday night.

The Carabao Cup is fast becoming a realistic opportunity for Eddie Howe’s side to win a piece of silverware this term. For Chelsea, it’s right down our list of priorities.

That could work in the Cherries’ favour if Maurizio Sarri heavily rotates his side once again in the quarter-finals. It’s an intriguing fixture and one we’re already looking forward to.