It took just six minutes for the home side to take the lead as defender Miazga was picked out from a great cross. The American’s header left the goalkeeper rooted to the spot.

Matt Miazga’s opener in a 2-0 win for Vitesse over Groningen. He went 90. Vitesse will end the weekend no lower than 6th in the Eredivisie. pic.twitter.com/rTL7AJSQn6

Mount’s fourth goal in his last six games gave Vitesse breathing space in the 32nd minute. The 19-year-old received the ball in the opposition box and neatly tucked the ball away into the bottom left-hand corner.

It’s been an impressive individual season for both players as they could well be part of Chelsea’s plans in the future. 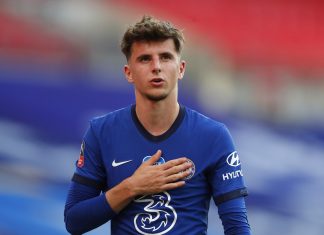