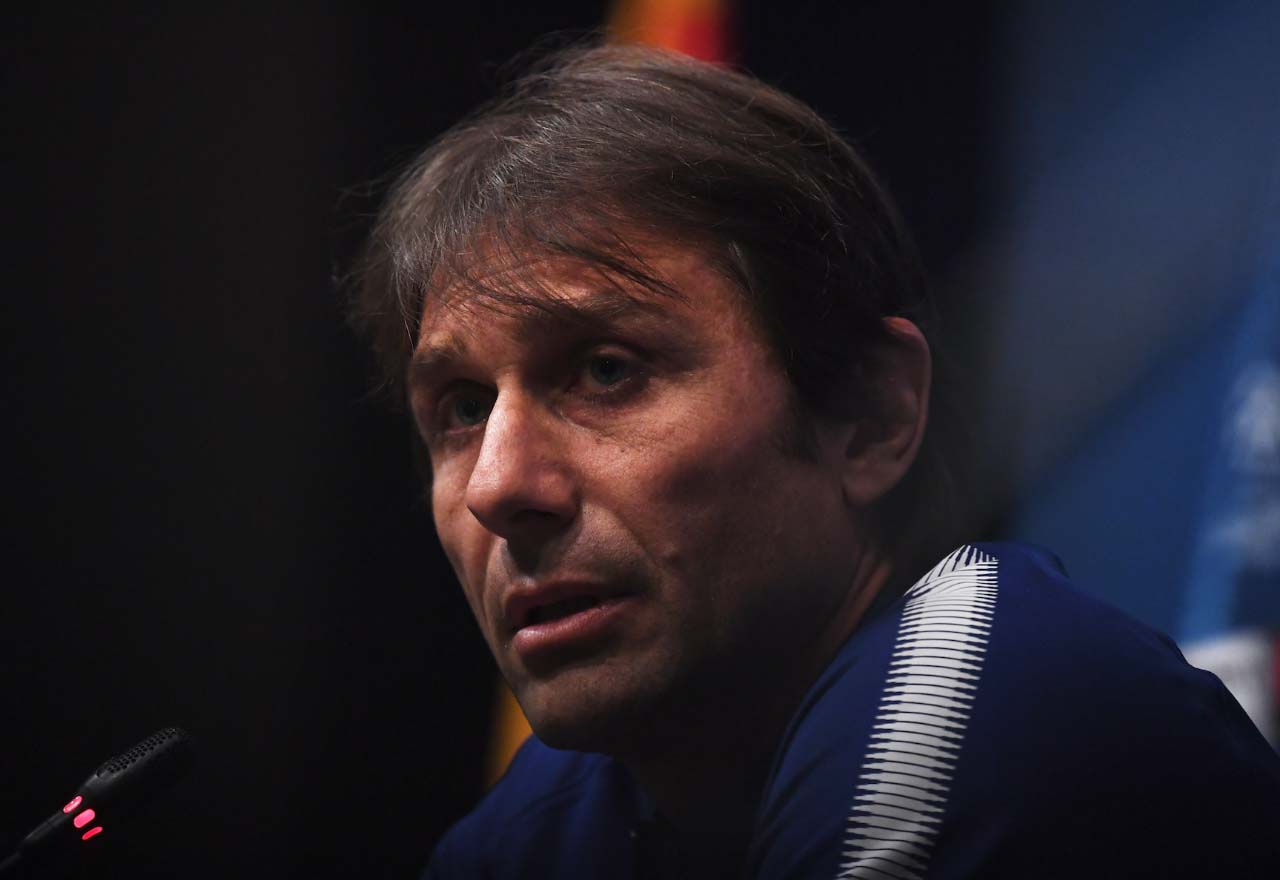 Antonio Conte has left Chelsea fans once again confused over his team selection this season as the Blues face Southampton in the FA Cup semi-final.

It’s first-choice goalkeeper Thibaut Courtois who hasn’t been included in the Italian’s squad with no updates that the Belgian is injured and therefore little evidence as to why he’s not at least on the bench at Wembley.

Willy Caballero has done a superb job as Courtois’ deputy, especially in the FA Cup but it’s still a surprise that the 25-year-old has been deemed surplus to requirements in this vital game.

With rumours surrounding Courtois’ future at Chelsea with links on a move to Real Madrid this summer, this will only fuel suggestions that he’ll be shown the exit door at the end of the season.

Here are some Chelsea fans’ tweets on Courtois’ exclusion from the match against Southampton:

Why is Courtois not even on the bench? I get playing Caballero (I don’t agree with it though), but at least have Courtois on the bench in case the worst happens.

Which it will now I’ve tweeted this.

Courtois not being on the bench or in the starting line up is an interesting one, isn’t it?

Courtois not even on the bench? Goodness. Real shock.

Courtois should should be rested for once ah! He has not been the committed and aggressive stoper any more. He should see it as a challenge after all, it’s not a crime.