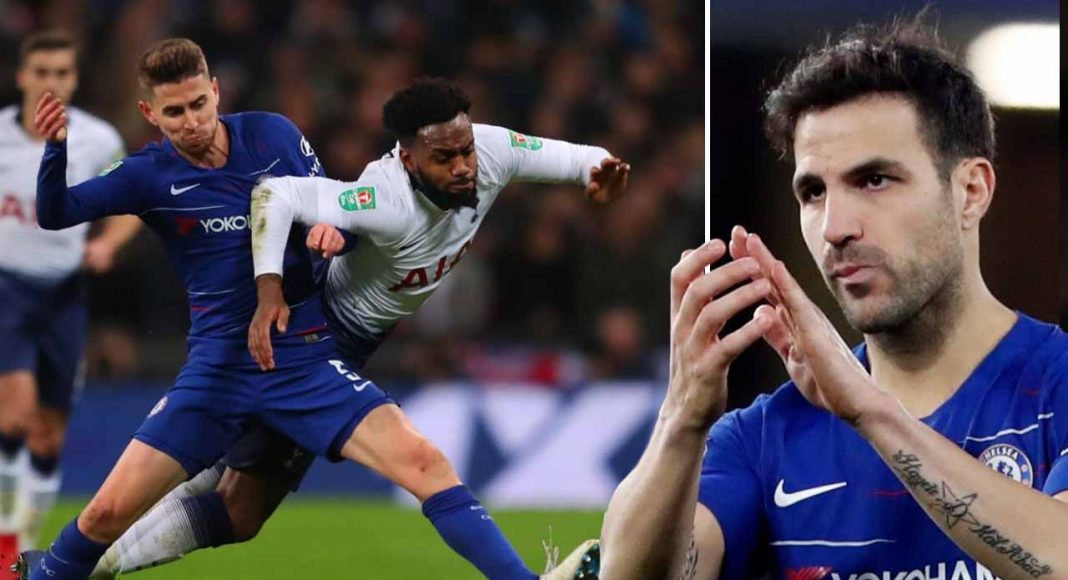 We asked a simple question on Twitter, hoping to gauge the opinions of the masses of Chelsea supporters we have following us.

Though there were some negative replies, which criticised us for merely questioning whether Jorginho’s starting role should be as secure as it appears under Maurizio Sarri.

this is why you shouldn’t tweet during games. the amount of feelings is too damn high.

However, for each critic who has bought into the idea that Jorginho is a truly one-of-a-kind midfielder, there was two or three who didn’t believe he was better than Cesc Fabregas.

I think Fabregas is a step ahead of Jorginho,his vision& experience and he can shoot much better than Jorginho.The lad frustrates me sometimes in open space to shoot and he passes or blazes high into the stands

Joginho not even close to Fab

To put it into perspective, we are shipping Fabregas off to Monaco having not meeting his contract demands. Jorginho is a cornerstone in our starting eleven.

Yet, there is a genuine debate over which is the better player, and which deserves to start in the middle of the park for us. Does that not concern you?

We like Jorginho, but we really ought to sign a Fabregas replacement which is capable of pushing him for his starting spot. He has his flaws and improvement is needed.

Let us know your thoughts on this topic @TalkChelsea.

Previous articleChelsea hit a 56-year low by being defeated by Tottenham at Wembley tonight
Next articleTransfers: Striker ‘hours away’ from signing for Chelsea in wake of Spurs defeat