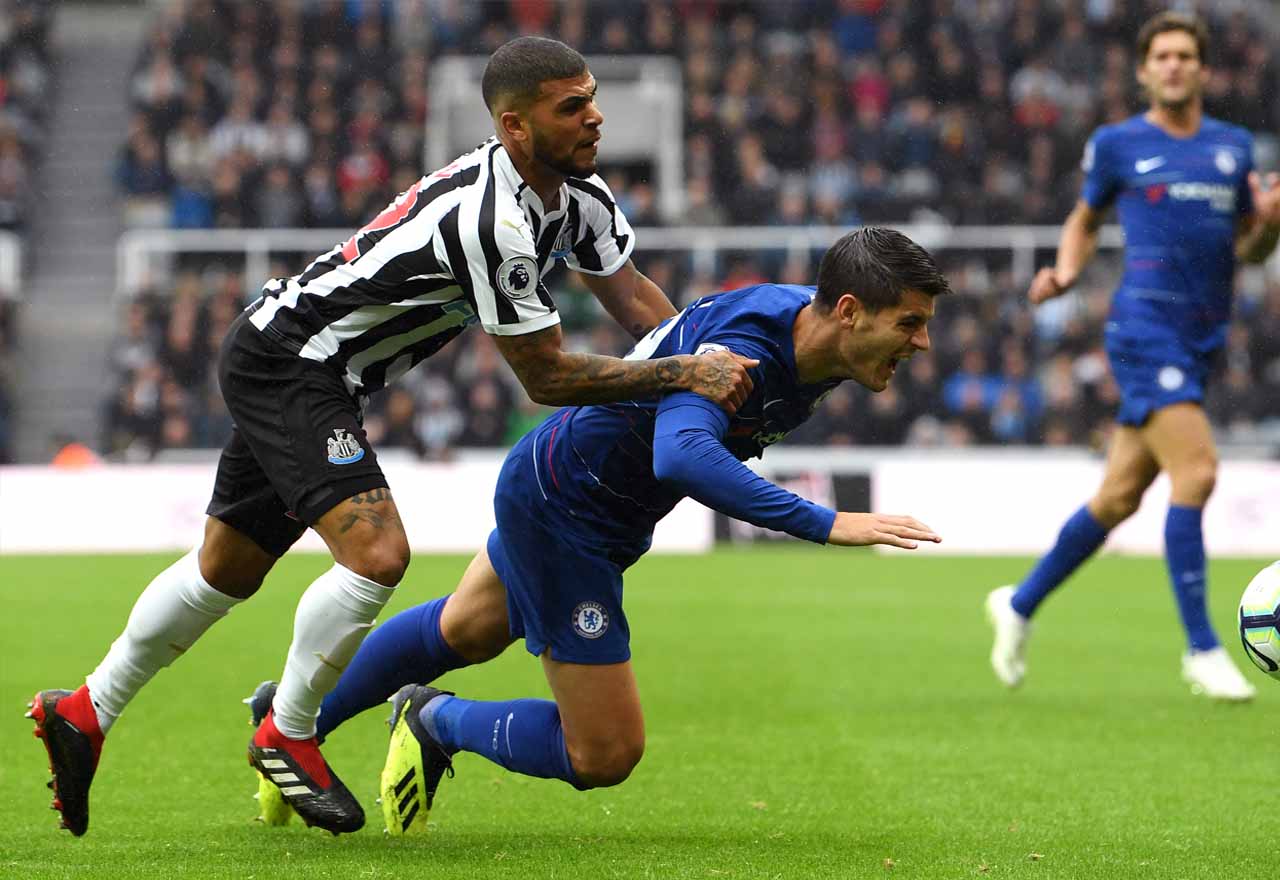 Morata found the back of the net against Arsenal last week. We hoped that could be the confidence boost he needed in order to go on a goal-scoring run and reaffirm his credentials to be Chelsea’s starting striker.

Newcastle were sitting incredibly deep, it will have been hard for Morata to find pockets of space. However, his touch was loose and he might as well have not been on the field of play. It was another dismal performance from the Spaniard.

Chelsea fans’ patience with Morata has run out. Very few have time for him anymore. Having endured a season of his shortfalls, we had hoped not to witness much more.

Unfortunately for us, Morata has a lot more dross in the tank. We really want to get behind him, but it’s getting increasingly hard to do so. Not just for us, but for many more Chelsea fans. Have a look at this…

Morata off… on loan to Eibar, hopefully.

Always refreshing to have possession like this, but I need to see some better runs when players like Hazard are on the ball.

Looking at you, Morata.

If Morata had 3 shot at XXXTentension
He’d still be alive…….😂😂 #NEWCHE

If Morata was still playing, we would have lost 30-0

When your full back is better than your useless forward 🙄🙈 pic.twitter.com/h3IZcDc8tV

Alonso has had more offensive highlights than Morata for the past months. Probably 6-7 months

Still fuming at Morata’s heavy touch under zero pressure when he had a clear sight at goal.