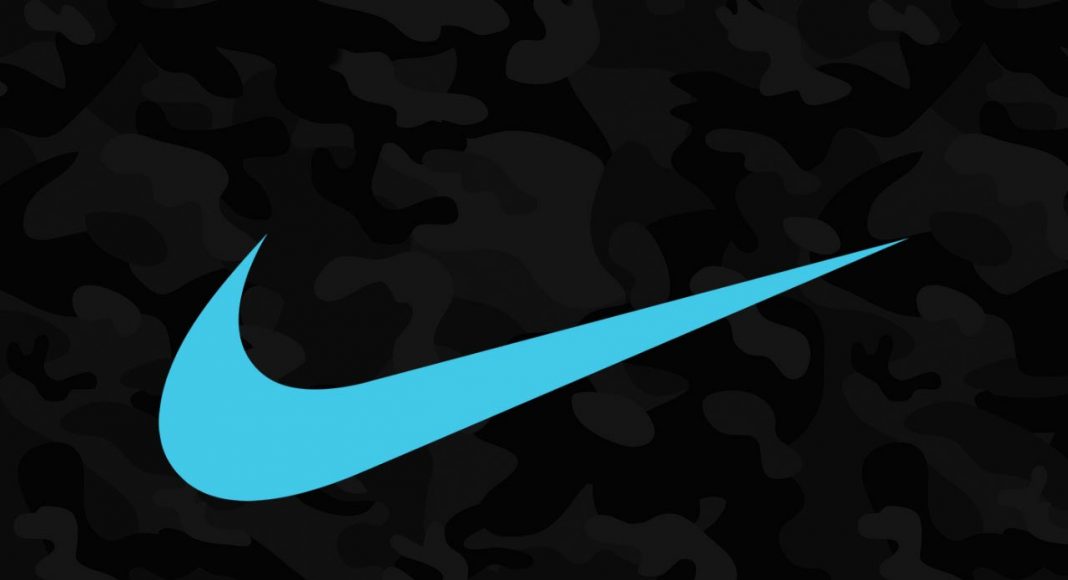 Chelsea’s new third kit has FINALLY been released – a month into the start of the season.

The Blues’ kit deal with Nike officially began on July 1st, and at that point both the home and away kits were announced. However, over two months down the line, our third kit has now finally been released by the club.

The photo posted on the Chelsea Twitter account showed Tiemoue Bakayoko, Antonio Rudiger and Marcos Alonso donning the new strip. First impressions, it’s as gorgeous as the other two kits we’ve had manufactured by Nike.

And here it is! Introducing our new @nikefootball third kit! #WeAreThePride

There is just one problem with it – it’s exactly the same as Manchester City and Tottenham‘s alternate strip. Both clubs, who also have kit deals with Nike, also announced their third kits today, and there are remarkable similarities to Chelsea’s.

Tottenham’s has a drastically different colour scheme to ours, but City’s is virtually exactly the same. You get the feeling that Nike were not feeling very imaginative when they drew up these designs…

The collars on Nike kits have been the same apart from on lower Sky Bet EFL teams since the start of 16/17. Their designers have no imagination, yet Nike still compete in the market! Put some life into your kits!

Then who had the deal signed with Nike must be questioned and also find out if he/she is blind, as simple as that. It should be sent back to Nike if their is similarity like the writer said. Orpossibly call off the deal, Chelsea is not in jersey competition with… Read more »