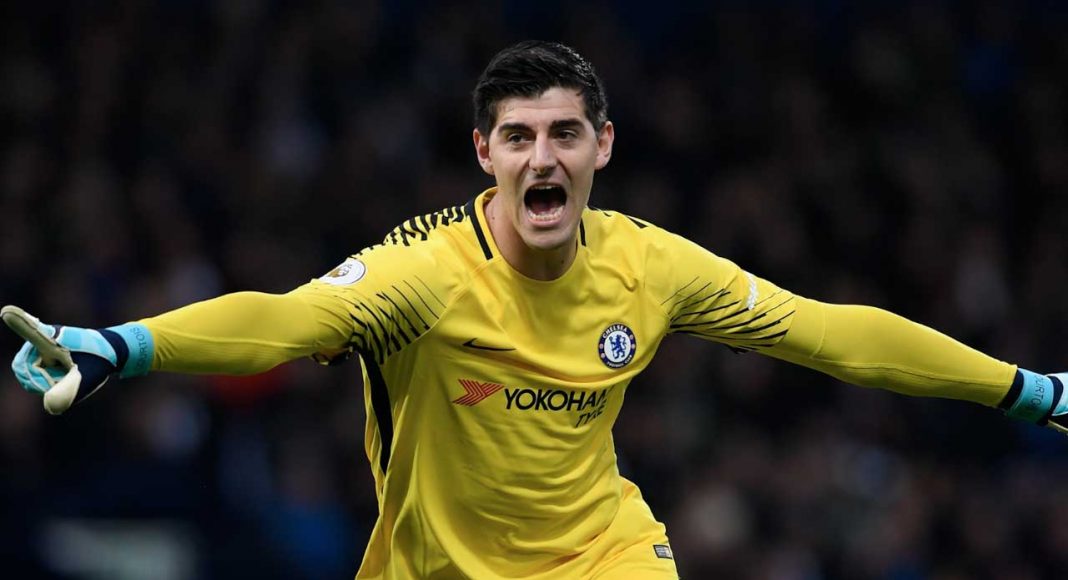 Thibaut Courtois has decided that he will not be signing a contract extension with Chelsea, according to Don Balon.

The Belgian is one of the best goalkeepers in the world, perhaps the best. His loan stint at Atletico Madrid did wonders for Courtois. He returned to Chelsea a far more accomplished and capable goalkeeper than when we signed him.

Jose Mourinho had no qualms about dropping club legend Petr Cech to accommodate Courtois. Looking at their respective performances over the past two seasons, it is proving to be an astute decision from Mourinho.

However, Courtois does not appear to be completely content in West London. Spanish outlet Don Balon, who admittedly are not renown for their reliability, report that Courtois has no interest in renewing his contract with the Premier League champions.

Don Balon claim that Real Madrid are in pole position to sign Courtois, who would be a long-term successor to Keylor Navas.

We’d suggest taking this with a pinch of salt…