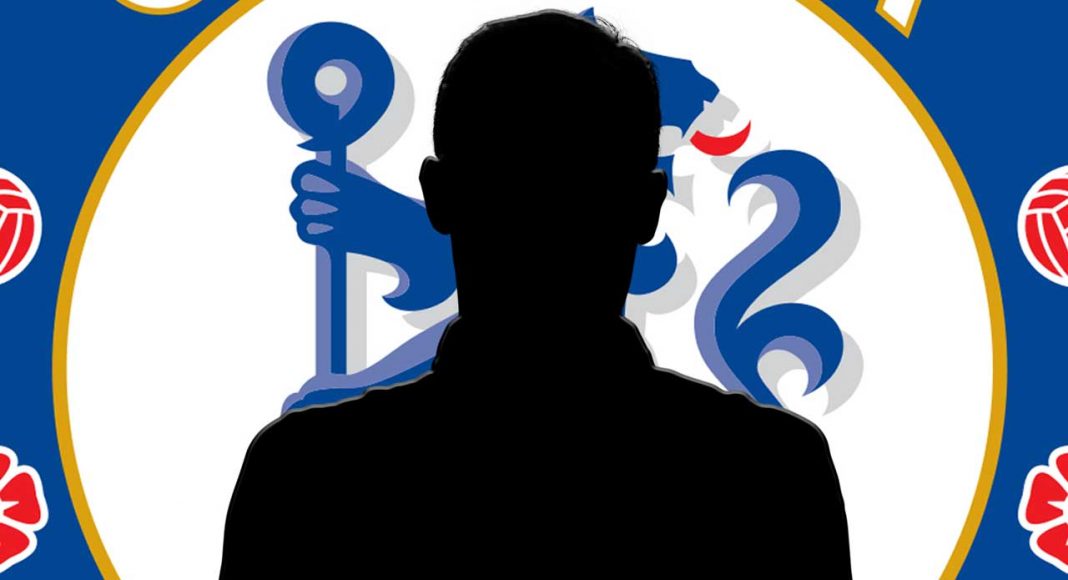 Conte’s time in SW6 looks as though it will soon come to an end. His relationship with the board is at breaking point and his negativity at the club is being reflected in our dismal performances.

The man to replace him, according to The Sun‘s Neil Ashton, could be Juventus boss Allegri.

The former AC Milan chief has won three consecutive Serie A titles in charge of Juventus, and is well on his way to making it four out of four.

Ashton claims that he is prepared to quit the Serie A champions and take the hot-seat at Stamford Bridge as soon as Conte is sacked or walks.

Allegri himself has confirmed that his next move will be away from Italy. He’s quoted by The Sun saying:

Would Allegri be a good appointment, Blues?

Stop changing managers. Make peace with contemporary and give him support from board