Talk Chelsea
Home News Has the Chelsea home kit for the 2017/18 campaign been leaked online? 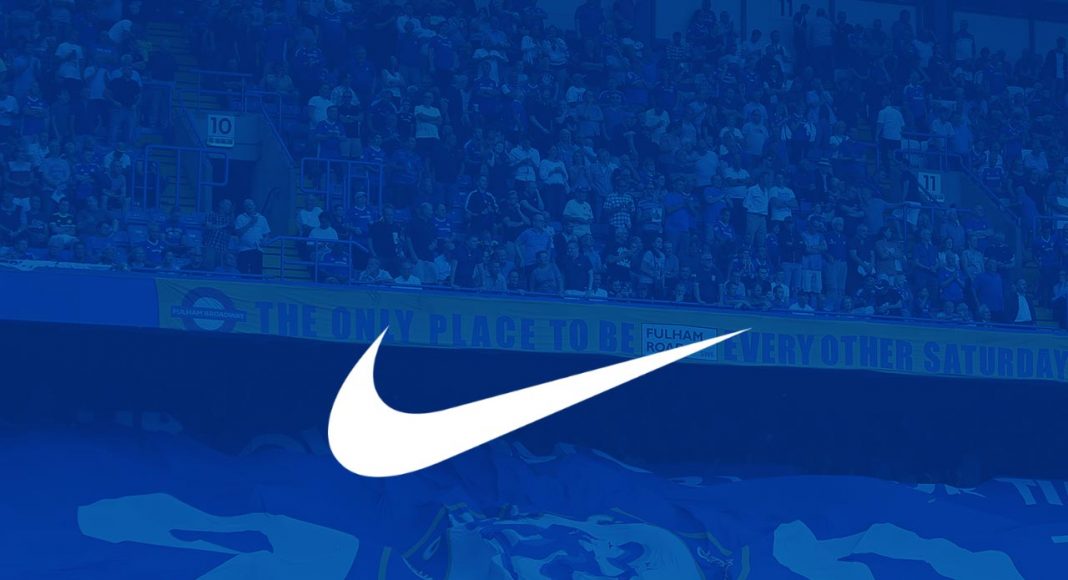 Is this why Chelsea are yet to announce the signing of anyone?

Is this why Antonio Conte is reportedly growing frustrated with the lack of transfer activity?

Is this what the Premier League champions are going to take to the stage in against Burnley on the opening day?

For now, we don’t have the answers to any of those, but what we do have is photos of what is, potentially, the Chelsea home shirt for the 2017/18 campaign.

In our opinion, it’s gorgeous, and Romelu Lukaku, Tiemoue Bakayoko and the rest will look fantastic in it. Speaking of which, why have neither of the aforementioned been confirmed as Chelsea players yet?

Well, there is a theory going around on social media that Chelsea are waiting until our kit deal with Nike officially begins on July 1st to announce our newest arrivals. Dan Levene, who tends to be pretty clued up when it comes to anything Chelsea related, has hinted that theory may well be accurate.

Quite a bit of truth.

It’s not just photos of our home kit that are floating about, this GIF depicts all three that we could be playing in next term.

Only time will tell if these designs are real, but we’re keeping our fingers crossed that they are.

Why are there no comments here?