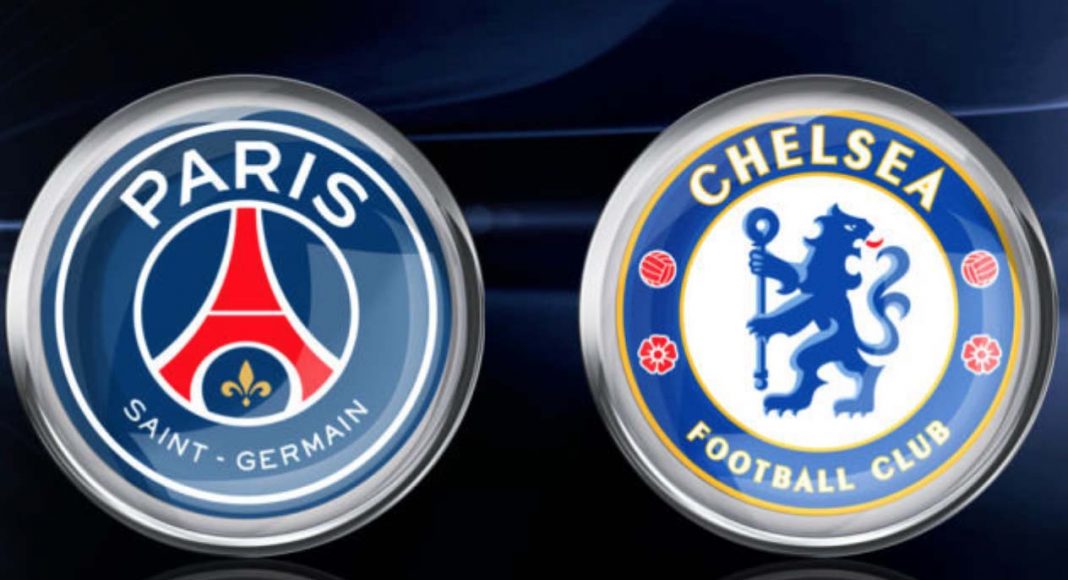 N’Golo Kante is showing no signs he wants to leave Chelsea despite the likelihood of the Blues not participating in the Champions League next season as well as interest from Paris Saint-Germain.

According to the Daily Mail, PSG want to lure Kante back to his home nation but Kante has insisted he has no desires to leave England and thus leaving Chelsea.

After a drama-packed season that could see the club have a squad shake-up in letting go of players like Danny Drinkwater and Tiemoue Bakayoko as the report states, Kante’s fantastic impact on the team won’t see him among players Chelsea are willing to offload.

Kante certainly deserves to be playing in Europe’s elite competition as well as Eden Hazard and Thibaut Courtois with both star’s future under question.

If rumours are to be believed that Chelsea will rebuild the squad next season, Kante is one of the players we should really be building around.