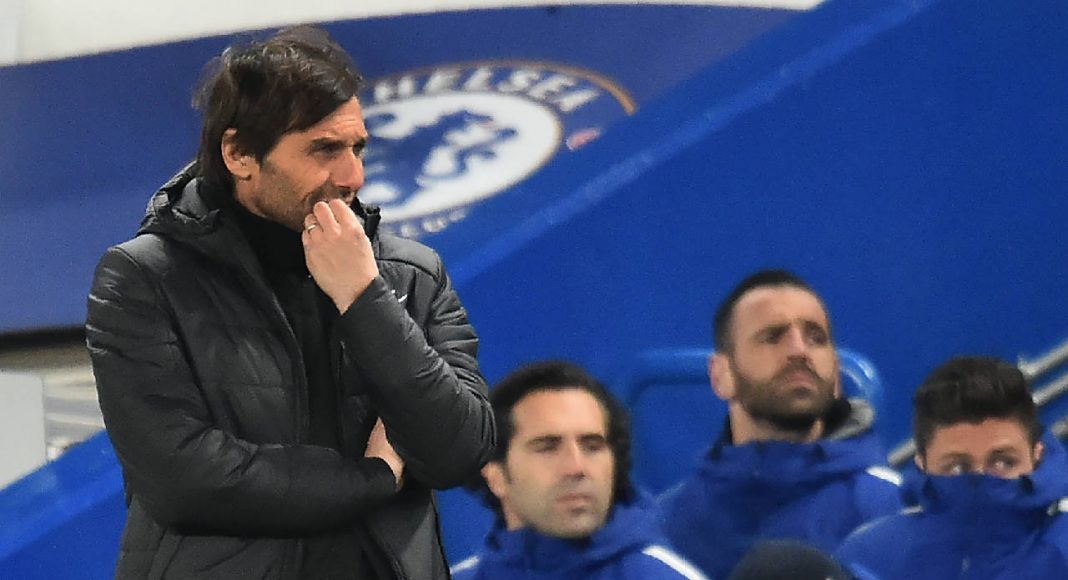 Antonio Conte has provided some worrying news on the fitness of Alvaro Morata.

Morata’s Chelsea career did not get off to the best start. The Spaniard was brought on as a substitute during the Community Shield against Arsenal, missing his penalty in a shootout that the Premier League champions subsequently lost.

However, once he got fit and firing, the Chelsea faithful were given a look at just what Morata is capable of. Between the start of the season and his last competitive appearance, against Norwich City in the FA Cup on January 17th, he found the back of the net on 12 occasions. Ten of those came in the Premier League in 20 appearances.

Morata was sent off during his last appearance for the Blues, and has since been sidelined with a back injury. We all hoped that the injury would be nothing serious, but Conte has revealed that he has no idea when he will be welcoming back the 25-year-old.

Conte is quoted by The Sun saying:

“I don’t know how long he will be out for. We are struggling a lot to find a solution to solve the pain in his back.”

“If you ask me whether he needs a day, a month or the rest of the season, I don’t know. For this reason, I’m a bit worried. You know very well the importance of the player.”

Let’s hope we see Morata back in action sooner rather than later.