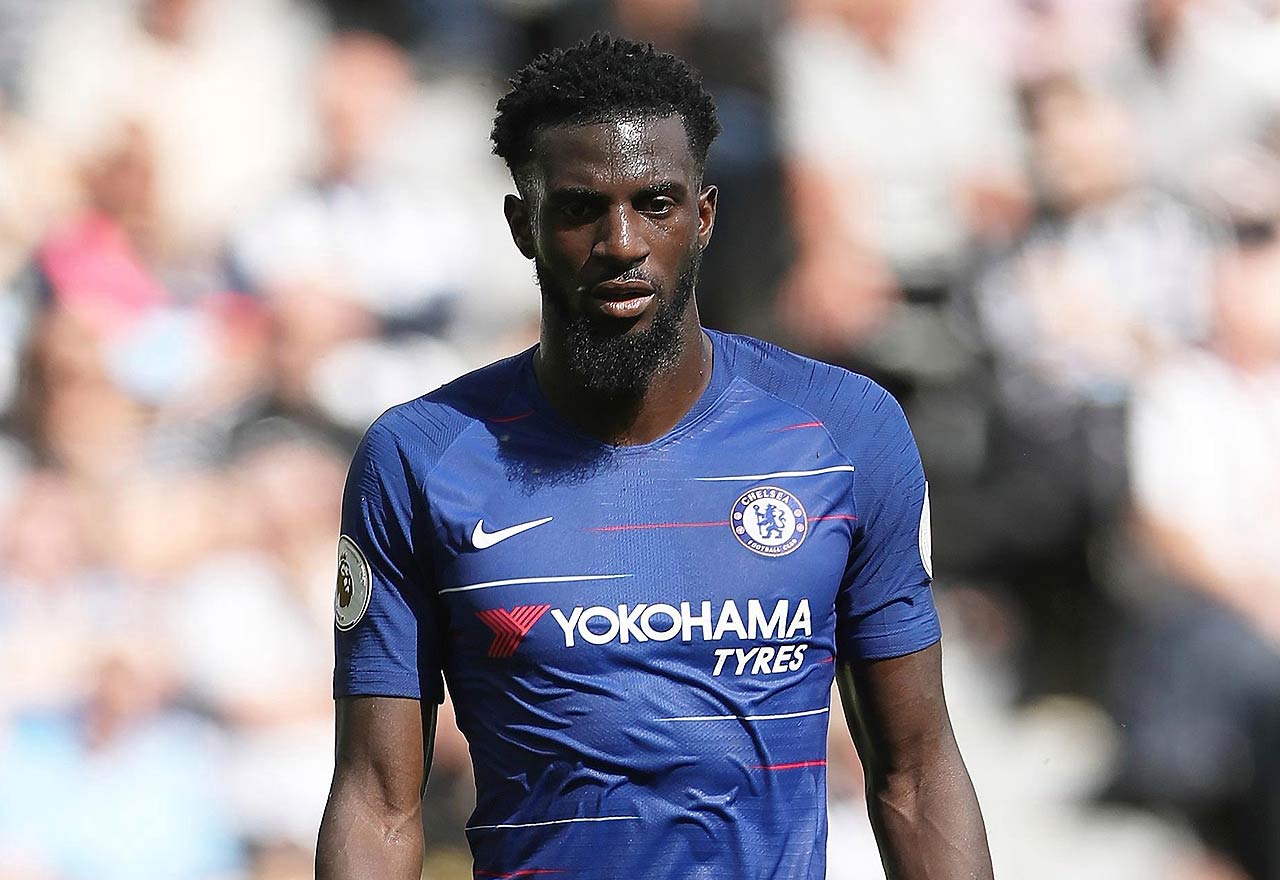 Antonio Conte has been boosted by the return of midfielder Tiemoue Bakayoko to full first-team training.

Bakayoko has divided opinion since his move to Stamford Bridge from AS Monaco in the summer transfer window. The Frenchman was influential in the Ligue 1 outfit’s success both domestically and in Europe last time around.

As per the BBC, Chelsea parted with £40M to sign Bakayoko. That’s more than we paid for N’Golo Kante, you can be forgiven for expecting more from Bakayoko, regardless of his tender age. Tiemoue Bakayoko joined Chelsea from Monaco in the summer.

He has not featured for the Premier League champions since being sent off during the 4-1 defeat to Watford on February 5th as he has been recovering from a calf strain. However, it does not appear as though we’ll have to wait much longer to see him back in action.

Bakayoko posted the below training snaps on his Instagram account. He polarises opinion, but having him available will at least boost Conte’s options in the middle of the park.