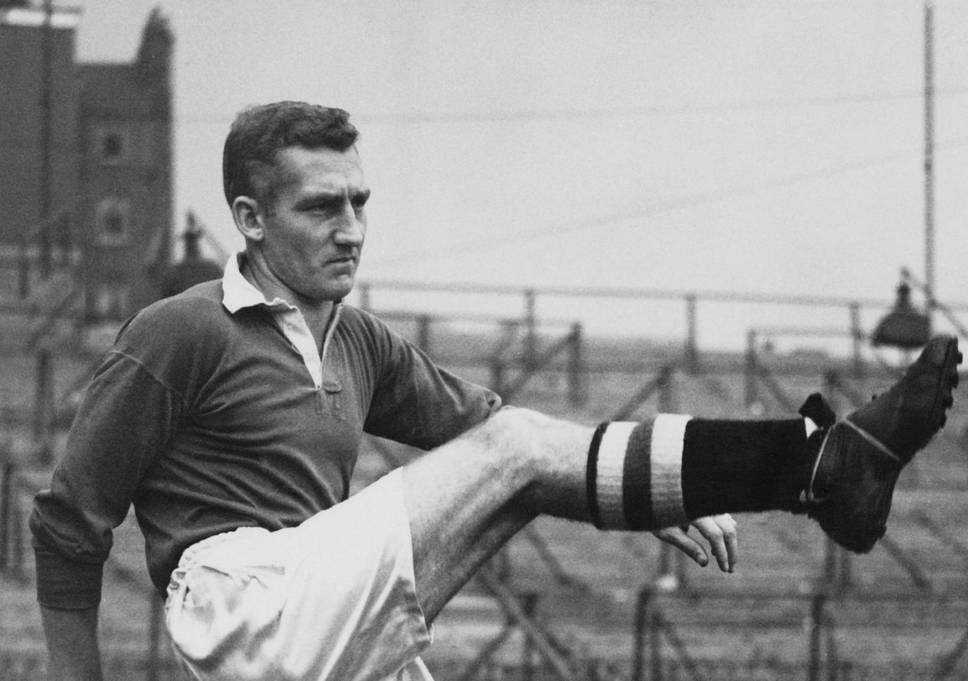 After signing for Chelsea at 24 from Newcastle United for a mere £11,000, not much was expected of the forward.

In total, Bentley scored 150 goals for the Blues and is fifth in the club’s all-time top goalscorer list.

Whilst the Englishman spent eight years at Chelsea, Bentley’s most acclaimed moment was leading the club wearing in the armband in our first top-flight title in 1954/1955. Bentley left Chelsea at the end of the following season signing for Fulham before finishing his playing career at Queens Park Rangers.

50 years after the title success, Bentley presented John Terry with the Premier League trophy as the club was in a golden spell approaching the 100th anniversary of Chelsea Football Club.

The word legend is an understatement for Bentley and what he brought to the club will never be forgotten.

Our thoughts are with his family and friends.