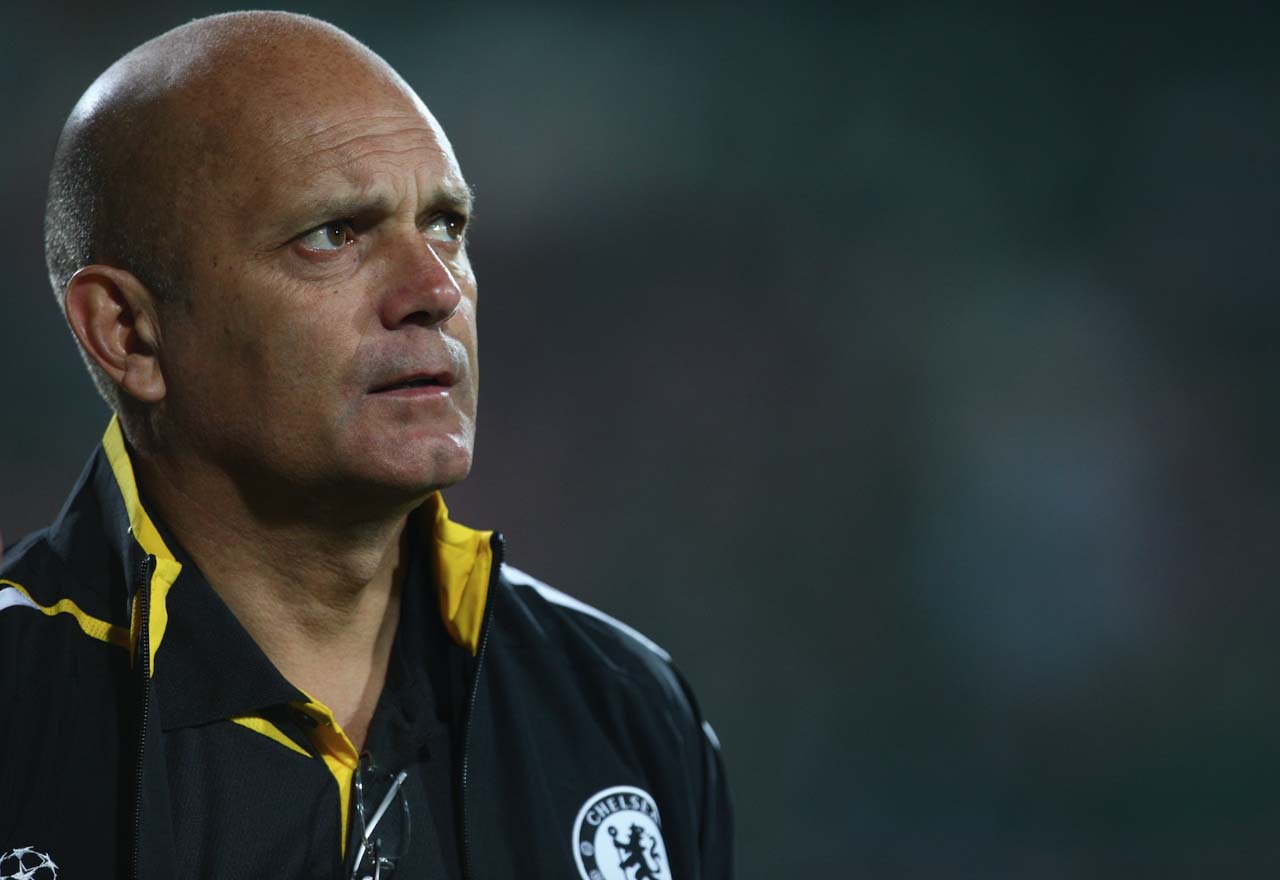 Chelsea legend Ray Wilkins is in a serious condition in hospital having suffered a heart attack, according to the Daily Mail.

Wilkins made 179 appearances for Chelsea as a player, as well as working in the backroom between 2008 and 2010. The Englishman worked alongside Carlo Ancelotti during Chelsea’s Premier League title triumph in 2009/10. He has also taken charge of three Chelsea first-team games as caretaker manager.

Since retiring in 1997, Wilkins has worked as both a coach and a pundit. He is currently working for both Sky Sports News and talkSPORT, but his involvement with those two publications is currently on hold as the 61-year-old fights for his life in hospital.

The 84-cap England international suffered a heart attack on Friday and was taken to St George’s Hospital. Wilkins is currently in intensive care having been put into an induced coma.

The Daily Mail believe that Wilkins fell and hit his head after suffering the heart attack.

Ross Wilkins, son of Ray, appealed for privacy in this difficult time for his family, as the Daily Mail report:

“I hope everyone can respect the family’s wishes over privacy at this very difficult time for us. It’s touch and go whether my father will get through this.”

We send our best wishes to Ray Wilkins and his family in this difficult time.