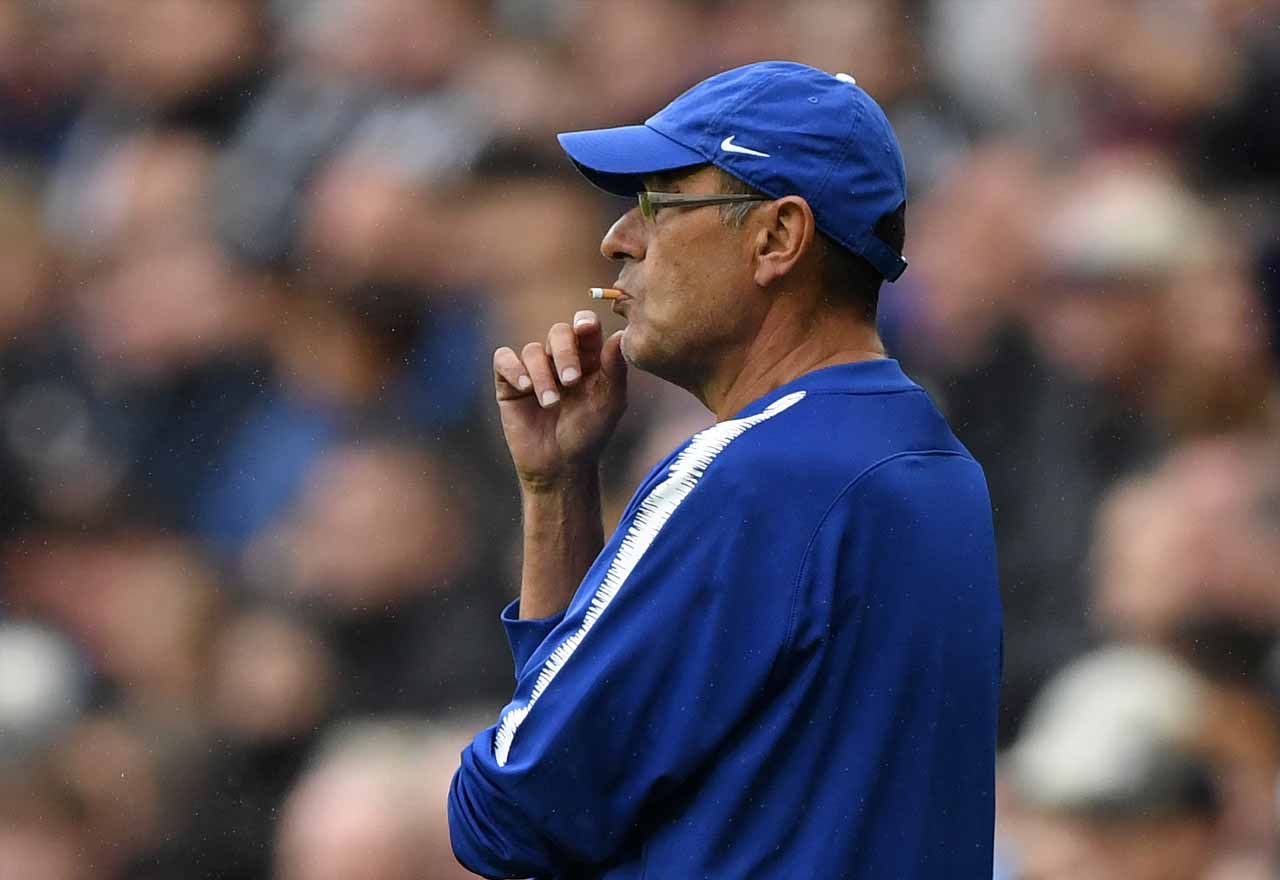 Chelsea legend Ruud Gullit is not entirely convinced by his former side, despite us winning all of our Premier League fixtures to date.

Gullit earned his right to expressing an opinion on matters relating to Chelsea football club. When he speaks, we listen. The Dutchman knows as good as anyone what it takes to achieve success at Stamford Bridge.

After Gullit’s beloved Chelsea secured nine points in three games, you could be forgiven for thinking that he’d praise Maurizio Sarri and co – but that’s not the case.

Gullit is targeting an improvement in Chelsea’s performances, and insinuates that our victory over Newcastle at the weekend was fortunate.

“Jorginho completed more passes – 158 – than the whole of the Newcastle team combined. But for all that time on the ball, Chelsea did not do very much.”

“They managed only three shots on target – one more than Newcastle – and ultimately needed a fortunate own goal to take three points.”

“Chelsea must do more – especially, considering Liverpool and Manchester City’s impressive starts, if they want to be involved at the top of the table for the long haul.”

Gullit has a point, we’re not yet the finished article, but you wouldn’t expect us to be. When understanding of Sarri’s system fully develops within the squad, you’d expect us to be playing more like a team who can challenge for the title.

Chelsea midfielder sets ambitious target for himself – can he reach it?
Chelsea leader reveals what he believes Blues can achieve this season