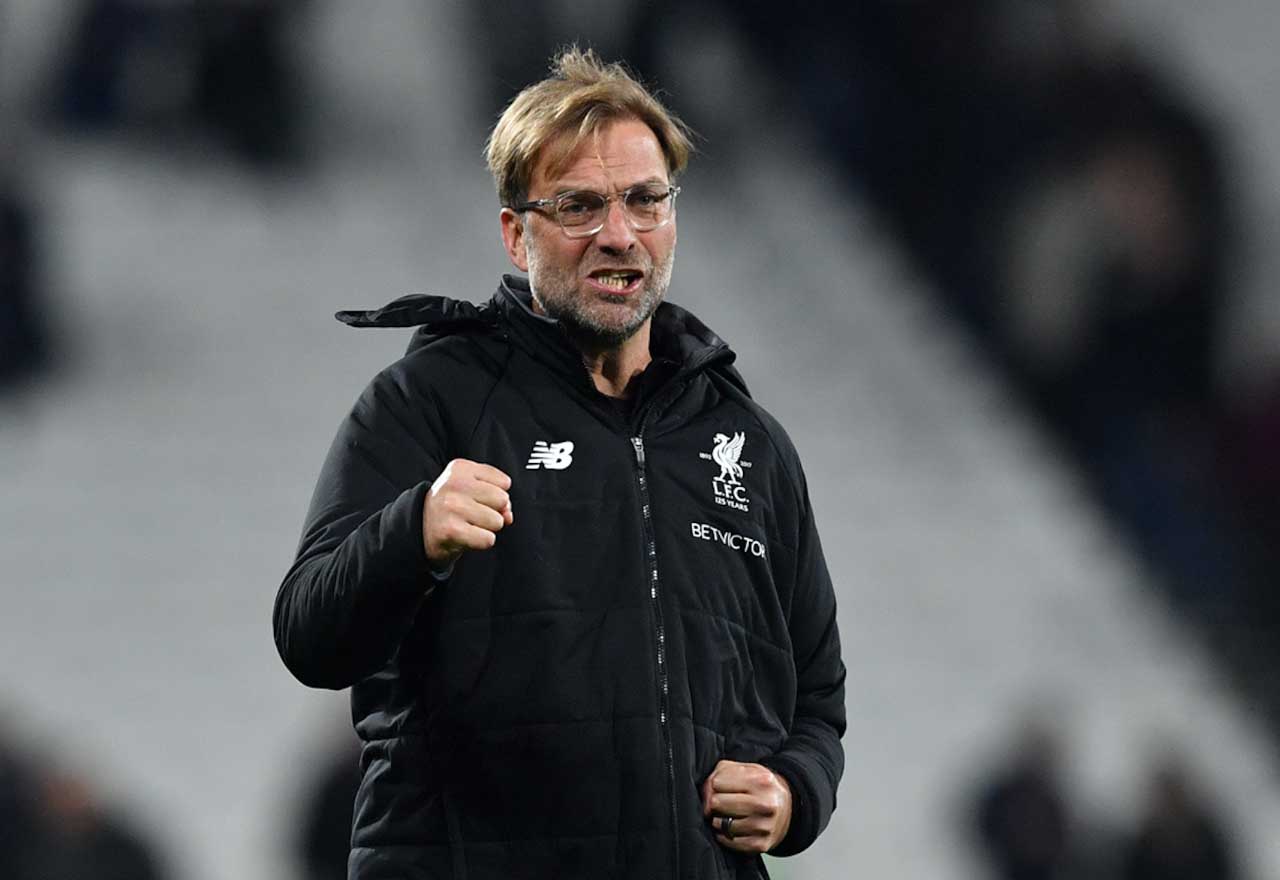 In a season that started with a racial remark on social media platform Instagram which came much to the displeasure of Chelsea and Antonio Conte, Kenedy has turned his campaign around with his performances at Newcastle.

The Brazilian rarely featured for the Blues, prompting the club to send the winger on loan to St James Park with the expectations he will be back at Chelsea this summer.

However, Kenedy’s displays under Newcastle manager Rafael Benitez has propelled his career to the grand stage and has become the attraction of several of Europe’s top clubs.

According to the Chronicle, Liverpool along with Bundesliga champions Bayern Munich are interesting in signing the 22-year-old. Kenedy celebrates after scoring for Chelsea against Nottingham Forest in the Carabao Cup.

Whilst it’s likely that Chelsea have a price on Kenedy in a potential squad rebuild for next season, selling him to Liverpool could prove to be a big mistake. You only need to look at Mohamed Salah’s contribution to Jurgen Klopp’s team in scoring 43 goals in all competitions.

The Blues should really look to Kenedy as a long-term player that could become a star at Chelsea in the future.