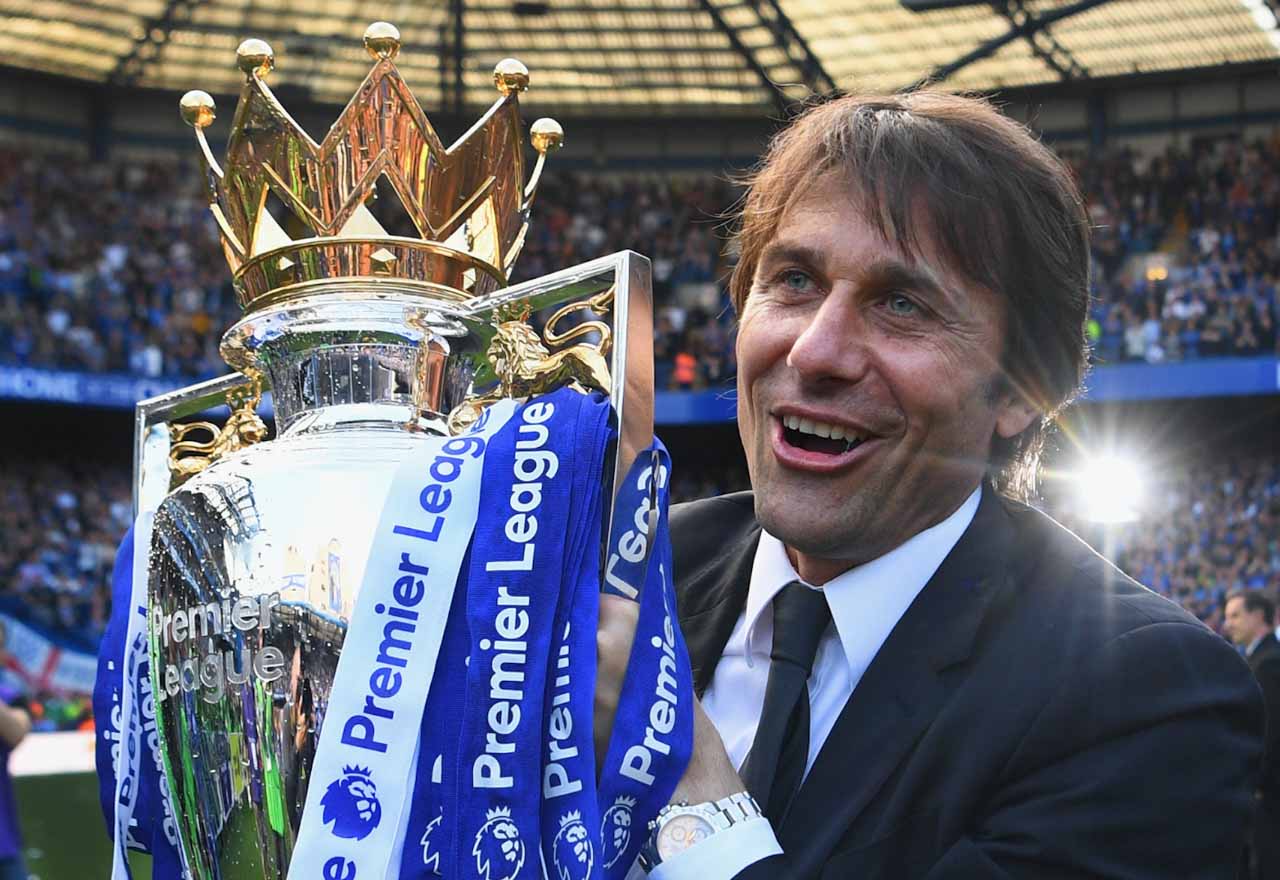 Antonio Conte has signed a new contract with Chelsea, putting to bed rumours of him leaving the club this summer.

Conte led the Blues to Premier League success in his debut season at Stamford Bridge, but there has been continuous speculation that he could walk out of the club over frustrations with Chelsea’s lack of transfer activity.

It now looks as though he will be staying put, as Chelsea have announced that the Italian has extended his stay with the Blues by two-years.

Conte spoke to the club’s official website about his delight at penning a new deal:

“I am very happy to have signed a new contract with Chelsea. We worked extremely hard in our first year to achieve something amazing, which I am very proud of. Now we must work even harder to stay at the top.”

“This new contract reflects our belief that he can continue to deliver results both domestically and as we return to European competition in the Champions League.”

Tying Conte down to a new deal could prove to be the most important piece of business we do all summer. At the time of writing, few would argue that he is among the very best managers in the world.

Fingers crossed the board provide him with a shiny new striker to celebrate his new contract.