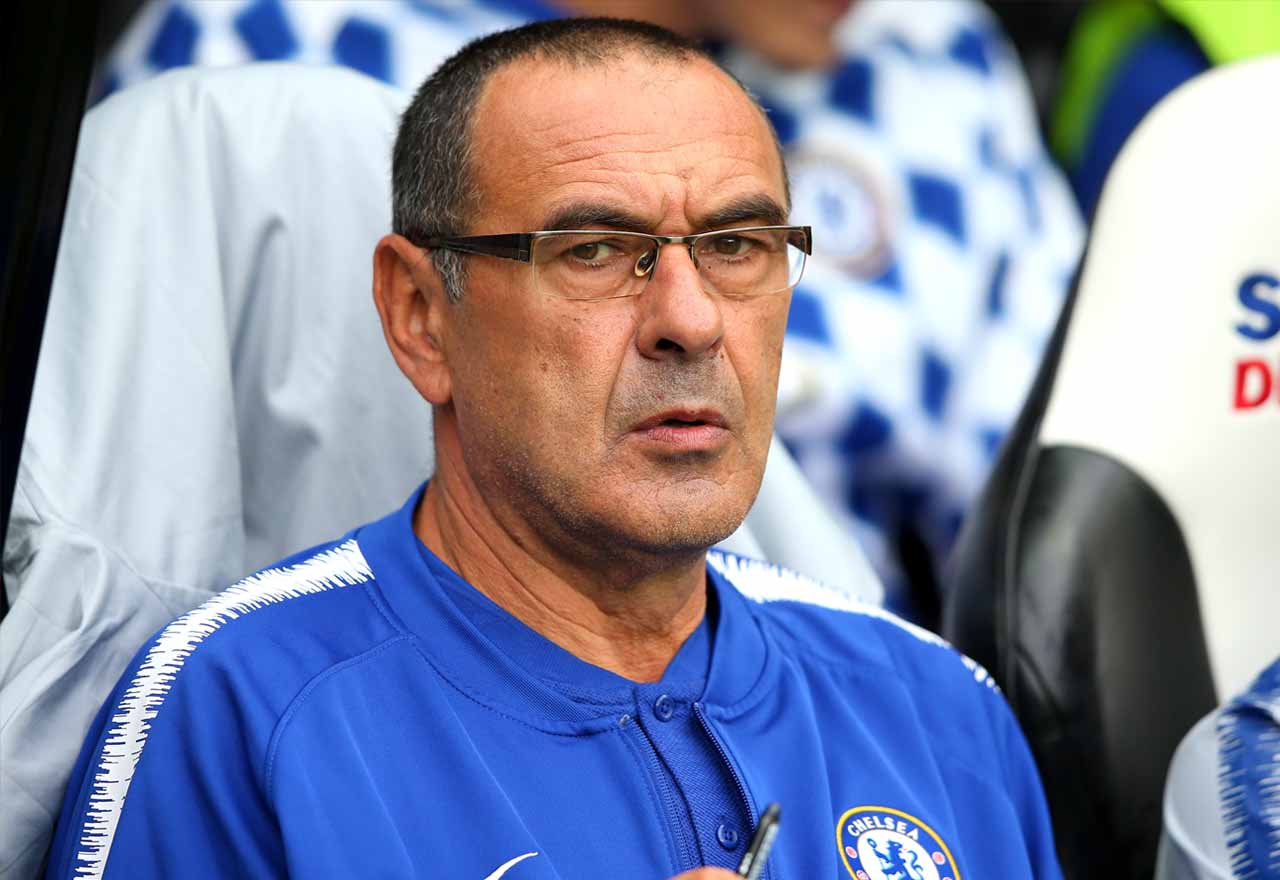 Chelsea midfielder Danny Drinkwater has been left out of Maurizio Sarri’s squad for the Europa League this season.

The former England international signed for Chelsea last summer, but failed to do anything of note during his debut campaign as a Blue. The amount that was spent on him and his inability to produce his best performances cost Antonio Conte dearly.

Drinkwater, though used by Sarri in pre-season, has been shunned since the campaign got underway. His future as a Chelsea player was in doubt as it was. His non-inclusion in our European campaign is likely to be the final nail in his coffin.

As the Metro report, Drinkwater will play no part in Chelsea’s Europa League campaign. We will be facing BATE, PAOK and Videoton in Group L. Sarri does not appear to have faith in Drinkwater to perform against any of those three sides.

When January comes around, the end could be nigh for Drinkwater…

Chelsea left-back reaffirms his commitment to the club following interest from Spain
Chelsea winger back in training today after injury scare, claims journalist