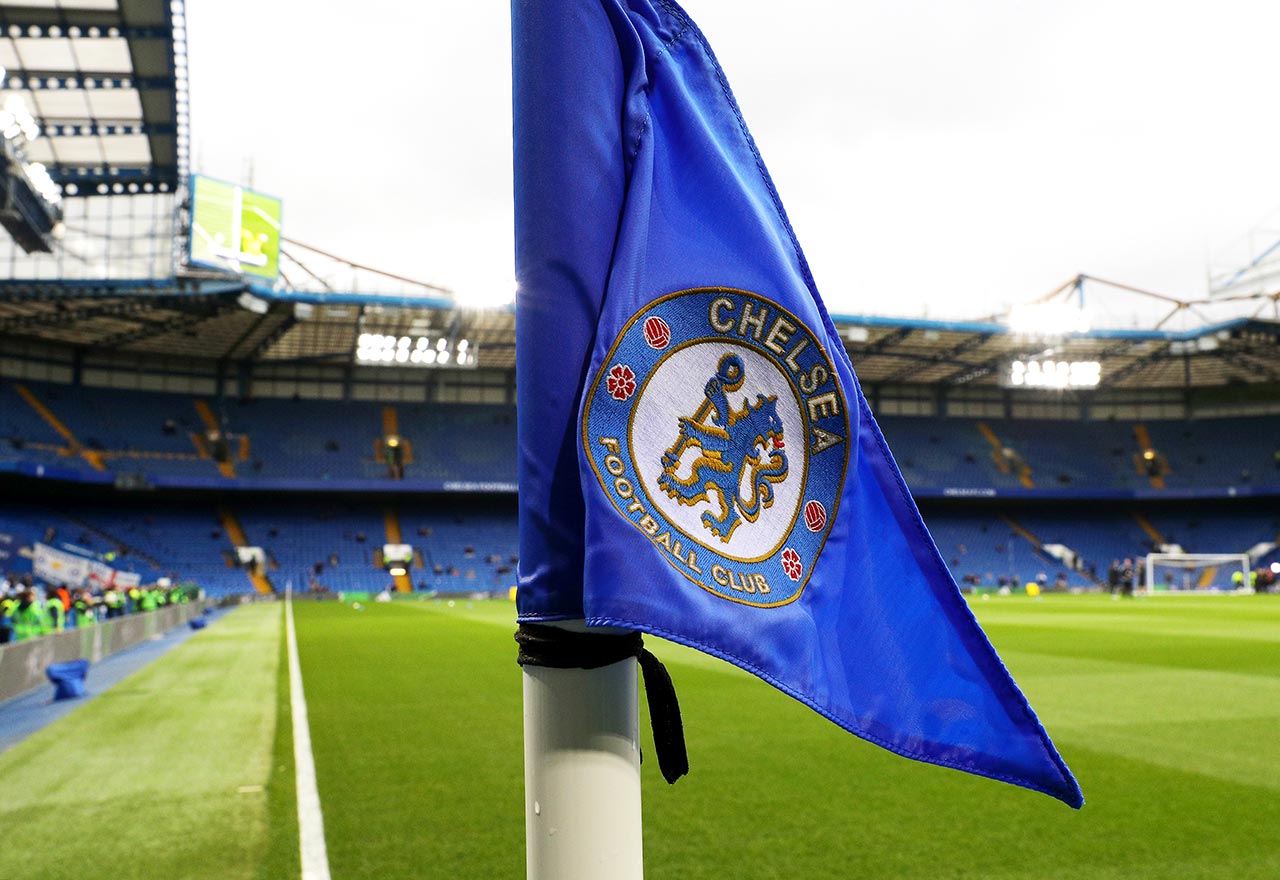 Chelsea have sent an official formal complaint to UEFA after fan turbulence in the 3-0 loss to Barcelona at the Nou Camp in March.

The Premier League champions have noted poor organisation, lack of crowd control and brutality on the part of stewards and police and exposure to generally unsafe conditions in the incident against Barcelona.

The club went on to say that it takes safety of fans both at home and away fixtures extremely seriously. Barcelona defeated Chelsea 3-0 at the Nou Camp to knock the Blues out of the Champions League.

UEFA ought to take these actions very seriously and dig deeper into finding out which party was responsible for the incident. It’s not yet reported how the governing body will respond to these complaints from the 2012 Champions League winners.