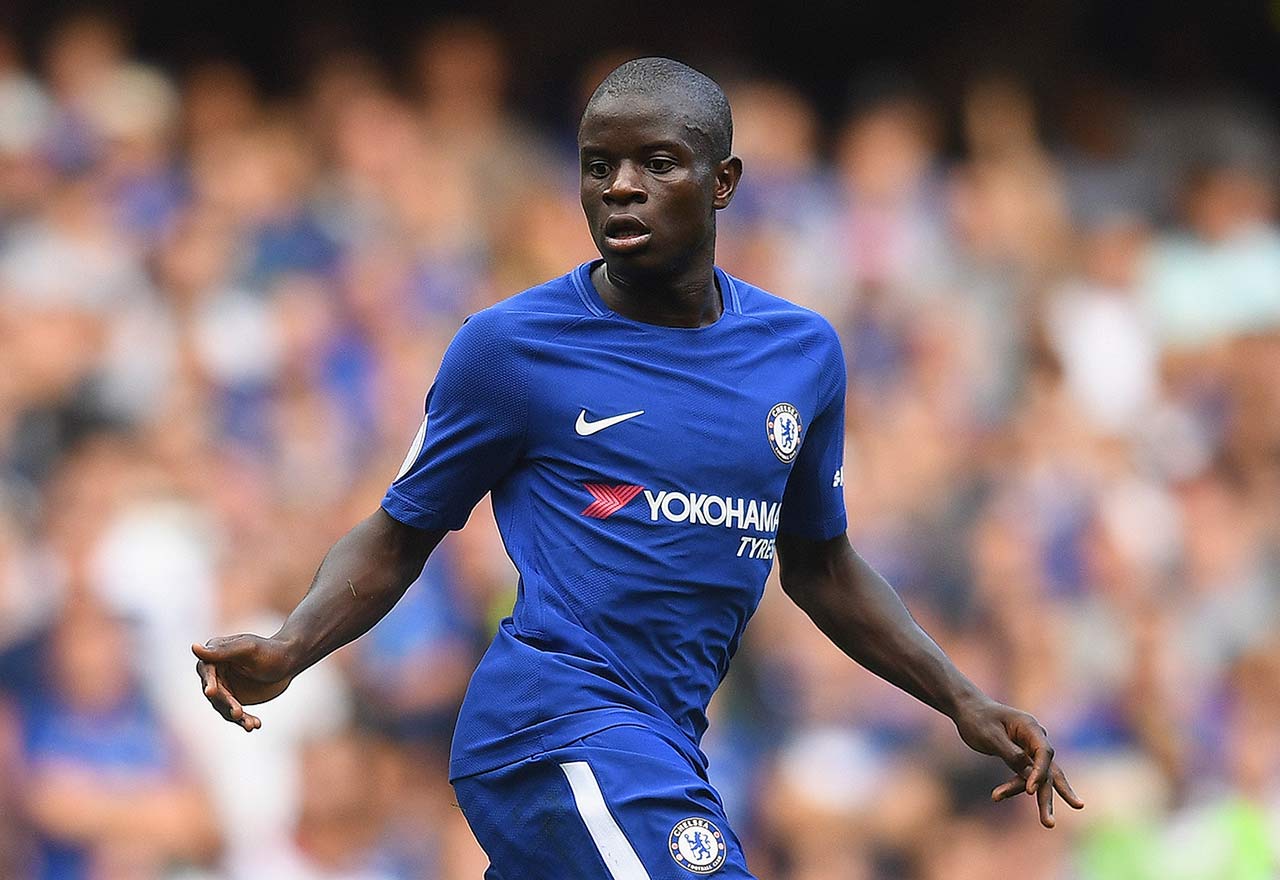 The image, as shared by Sport Witness, depicts their view of the best eleven players in each position in England’s top tier.

The first representative is David Luiz. The Brazilian was a cornerstone in Antonio Conte’s defence last term and shrugged off his reputation as a ‘Playstation defender’. His inclusion is entirely justified.

Moving onto midfield, the French outlet have gone for one of their own in N’Golo Kante. The former Leicester City man won the PFA, FWA and PL Player of the Year awards at the tail end of the last campaign – he had to be included.

The final Chelsea star in L’Equipe’s Premier League XI is Eden Hazard, obviously. How could you possibly leave out the best player in the division? As soon as he steps foot back on the field of play after recovering from his ankle injury, it’ll strike fear into defenders across the country.

Here’s L’Equipe’s selection in full, do you agree?