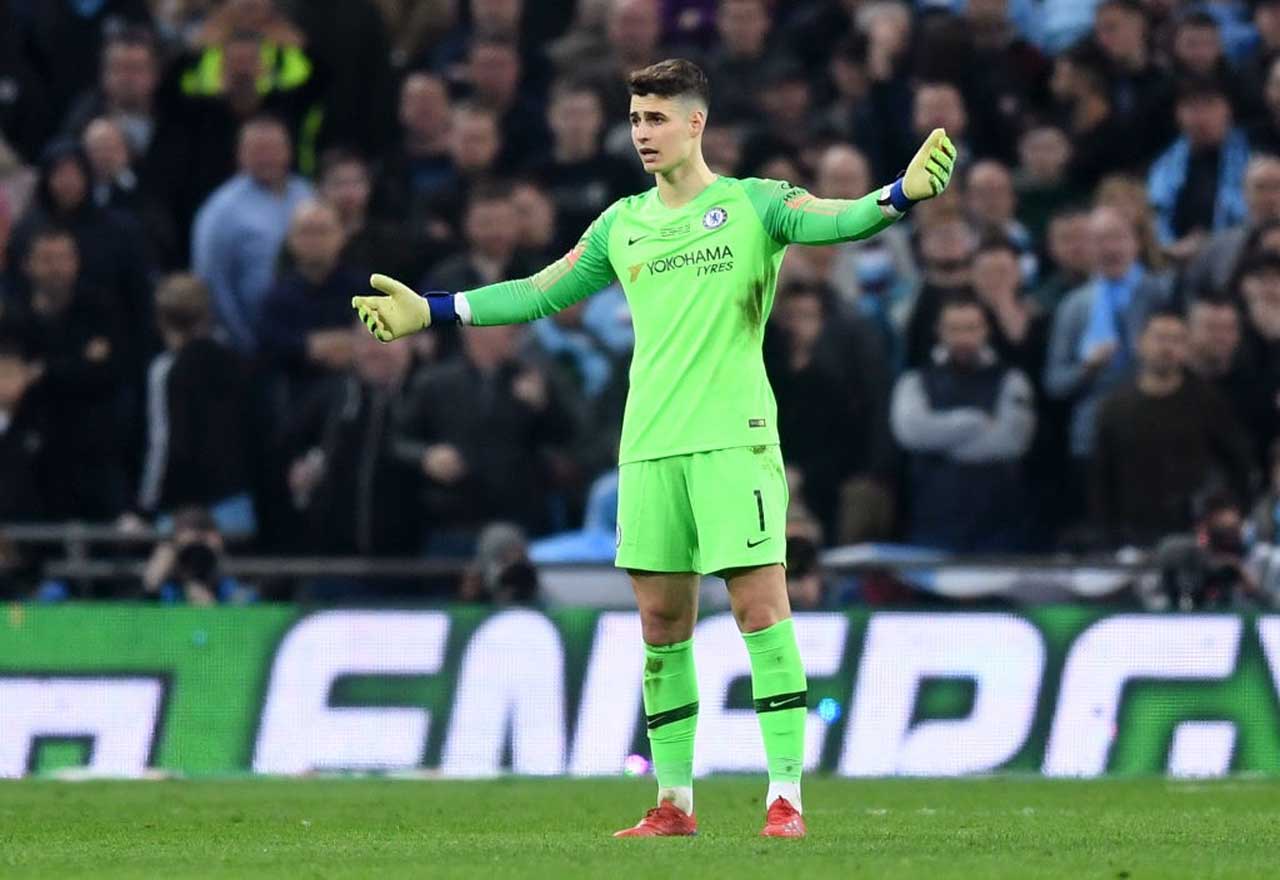 Chelsea host Fulham at Stamford Bridge tomorrow afternoon, and we’ve predicted how Maurizio Sarri will shape up his side for the game.

Though Craven Cottage is just around the corner from the Bridge, the rivalry between Chelsea and Fulham has become diluted. All due respect to them, but they cannot compete with a team of our calibre. One of the oldest local derbies has lost its competitive edge due to the vast gulf in quality between the two sides.

Fulham currently sit 19th in the Premier League 10 points adrift of safety with 10 fixtures left to play. They’re as good as down, which is why former Chelsea manager Claudio Ranieri lost his job. Scott Parker, signed by Ranieri at Chelsea, will be taking charge of tomorrow’s game back at his former home.

The big question from Chelsea fans’ perspective is whether Kepa Arrizabalaga will be back in the side. He was left out of our win over Spurs midweek, which makes us think that Maurizio Sarri may be tempted to leave him out again. Here’s our we predict that the Blues will lineup tomorrow. What do you think?