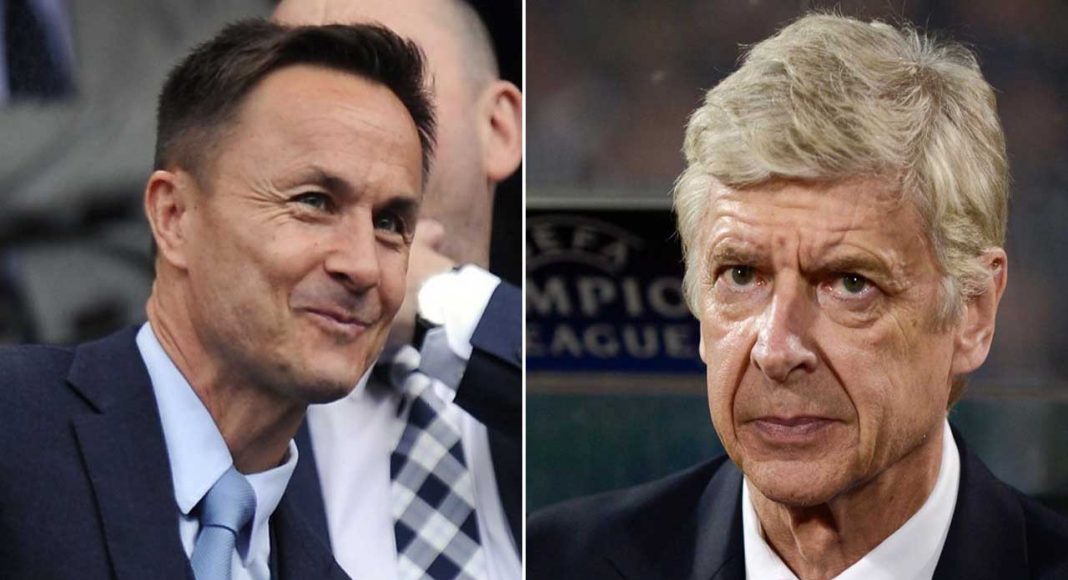 Wise has certainly earned his right to voice his opinion when it comes to current affairs at Chelsea football club. He exercised that right while talking to Sky Sports.

The man who scored THAT goal at the San Siro believes that Chelsea ought to be pursuing Gunners playmaker Wilshere when the summer comes around. Wise is quoted by Sky Sports saying:

“If Chelsea needed a midfield player I would definitely take Jack Wilshere.”

“He’s free, he’s 26-years-old and he’s proved he’s come back to full fitness. You see the money they’ve paid for Danny Drinkwater and Tiemoue Bakayoko and I think he’s better than them.”

“I’m sure Arsenal fans wouldn’t like me saying this, but he’s for nothing if he’s walking away. Go and have a go at him. Go and take him.”

Wilshere is the most technically gifted player England has been blessed with since Joe Cole himself. We may be presented with an opportunity to sign him without paying a penny, we’d be silly to pass it up.

Cesc Fabregas’ long-term future at the club may be in doubt, he has less than 18-months remaining on his contract with the club.

However, even if we see Cesc on the field alongside Wilshere for a minute or two, it’d be worth the reactions it’d provoke from the Arsenal faithful. Get it done!