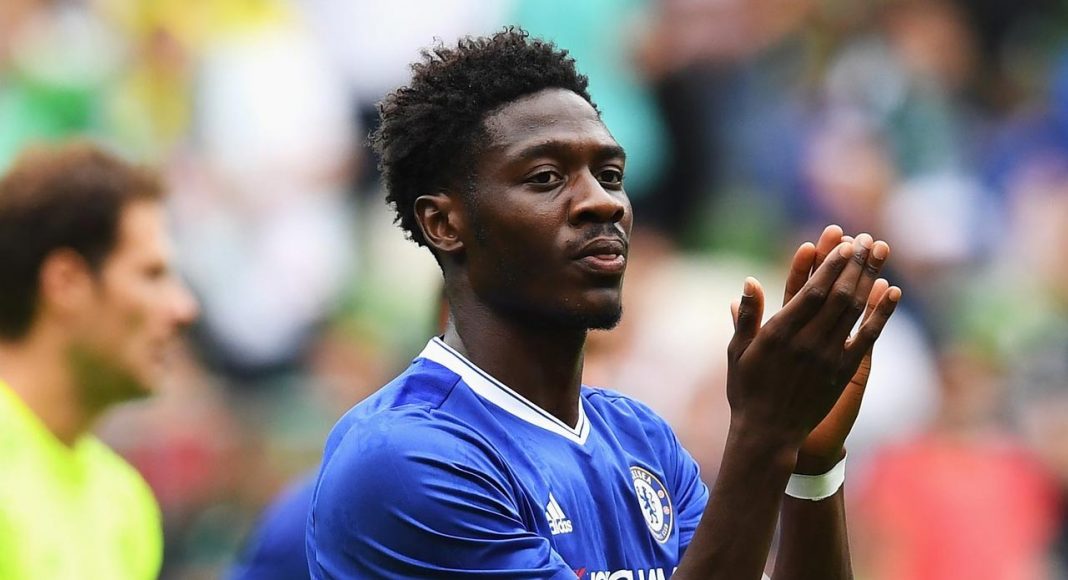 Chelsea academy product Ola Aina is reportedly set to make a big decision over his future.

Aina has been with the Blues since he was a schoolboy, and has tasted plenty of success while coming up through the ranks. The 20-year-old was involved in two FA Youth Cup triumphs, as well as winning the UEFA Youth League two years on the bounce.

His development into an accomplished full-back saw him join up with the first-team, where he has gone on to make five appearances this campaign under Antonio Conte’s stewardship.

Aina is getting to the stage of his career where there are significant judgement calls to be made – and he appears to have already made one.

According to The Sun, Aina has decided to represent Nigeria at international level. The full-back was born in London, but The Sun believe that he will apply to FIFA to switch allegiances to his parent’s country of birth.

This may not be great news from a Chelsea perspective. If Aina forces his way into the Nigeria international set-up, we would be without him for the majority of January every two years as he competes in the African Cup of Nations.