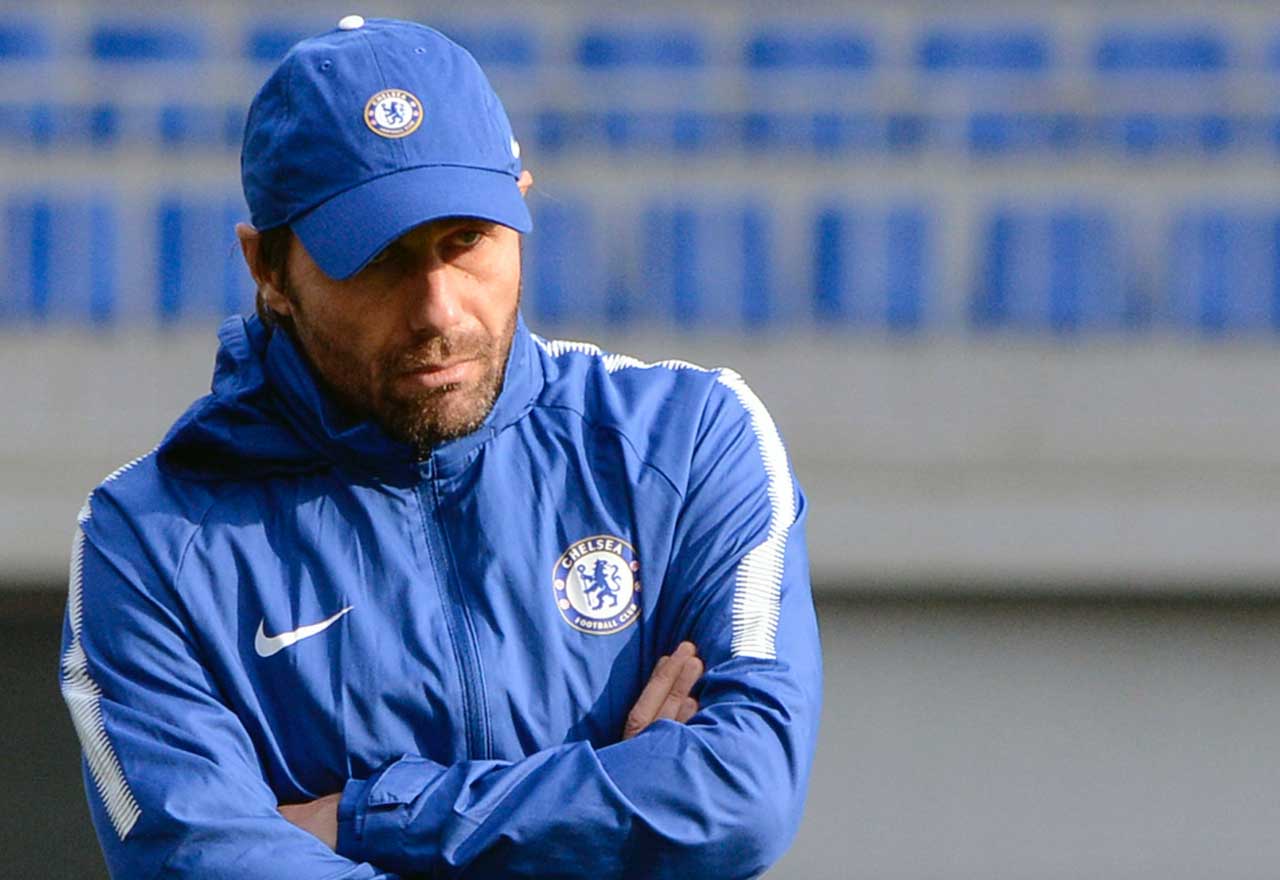 At 29-years-old, Willian cannot afford to be sitting on the bench.

The Brazilian has showcased his quality time and time again throughout his 200 appearances for Chelsea. That has not been enough, however, to earn him a regular starting spot in Antonio Conte’s side.

Throughout the majority of the previous campaign, and the beginning of the current one, Willian was very much behind Eden Hazard and Pedro in the pecking order. Antonio Conte has opted to start Pedro ahead of Chelsea teammate Willian for the most part.

He could now be further starved of game-time following Conte’s switch to a 3-5-2 formation. The Italian has opted to play Alvaro Morata alongside Hazard in recent weeks. There does not appear to be any room in the side for Willian if Conte sticks with the system long-term.

The Brazil international’s only option may be to seek the Stamford Bridge exit door, but UOL believe that he is in no hurry.

The report by UOL claims that he will wait and see if Conte sticks around at the end of the season before deciding whether to remain at the club or not.

It is mentioned by UOL that Conte was close to leaving the Blues earlier this year, but his exit never materialised. Who will be first out the door at Chelsea – Willian or Antonio Conte?