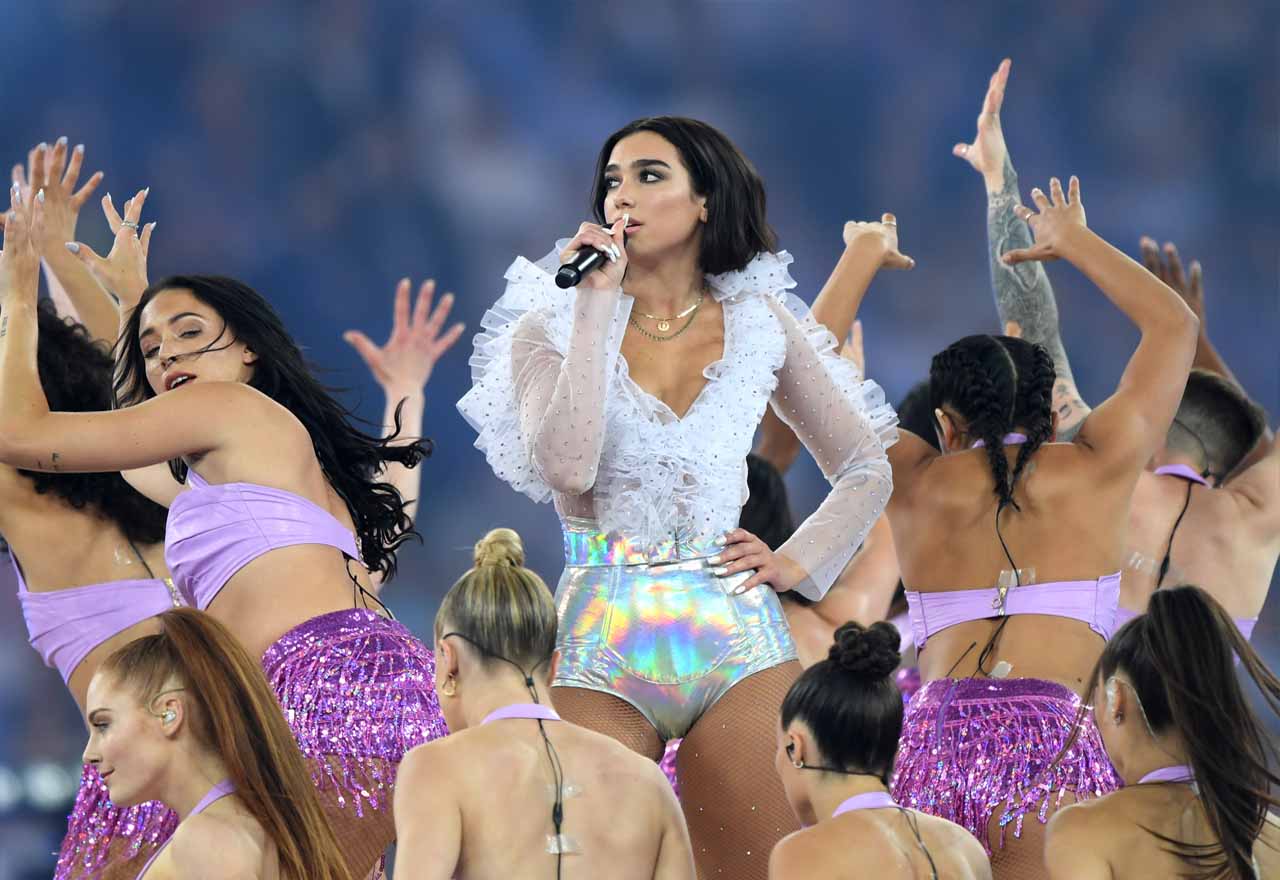 As the Express reported back in March, parts of the Spanish press are convinced that Real Madrid midfielder Marco Asensio will be playing for Chelsea next season.

Asensio appears to be disgruntled at the Santiago Bernabeu, largely due to his lack of regular first-team action under the stewardship of Zinedine Zidane. The Spaniard would be guaranteed a starting role in a Chelsea midfield which is devoid of quality, barring player of the year N’Golo Kante.

He is a real player, he knows how to play the field, and he’s proven it. We’re not speaking about his football abilities here, Asensio also looks to have a way with the ladies.

According to Turkish CNN, the Chelsea target slept with pre-show performer and global superstar Dua Lipa after winning the Champions League. Footballers are renown for keeping gorgeous WAGs by their side, but if Asensio arrived at the Bridge with Dua Lipa, that’d be a marketing goldmine.

Obviously, this news needs to be validated, and Asensio actually needs to join Chelsea, not to mention that it’d have to be more than just a one-night-stand.. But if it happens, it’d be great!

I like Dua Lipa but … those chorus girls needed a slimming diet.

Chelsea Target? Oh come on!!😂😂 Asensio is Never Going to sign for Chelsea.